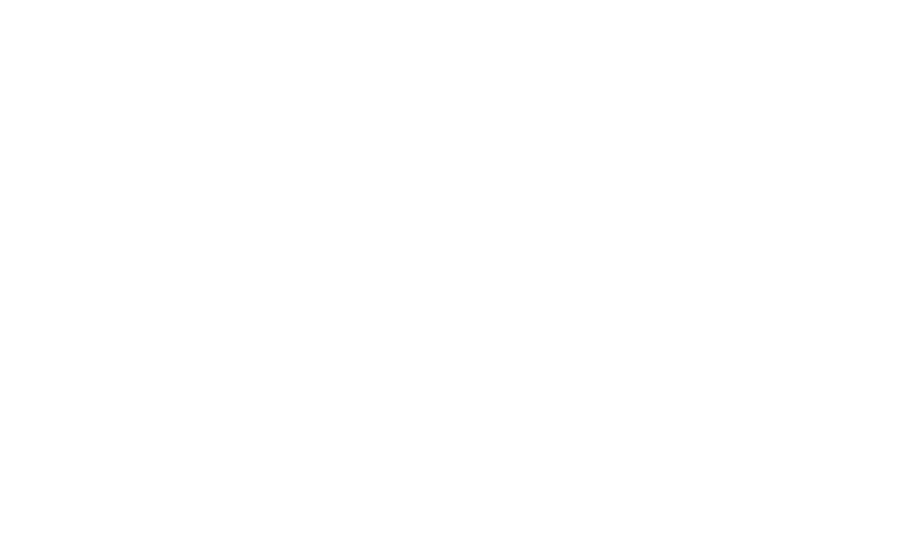 Viz Media announced that they will launch the free Neon Alley portal on April 1, 2014. The launch, which merges the company’s streaming media into one brand, is available via the Neon Alley website. Users of dedicated devices will have access to the same content via Hulu Plus.

To celebrate the launch, Viz will host a special “Raven’s Watch and Win” contest, which runs through April 6. Members that sign up for Neon Alley, watch “Raven’s Pick of the Day”, and leave a comment on the title will be entered to win. Prizes range from Neon Alley gift bags, to DVDs and collectables. 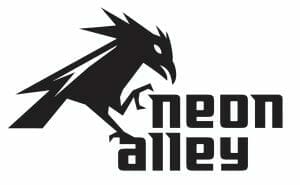 San Francisco, CA, March 31, 2014 – VIZ Media, LLC (VIZ Media), the largest publisher, distributor and licensor of manga and anime in North America, is officially relaunching NeonAlley.com April 1st as the new home and consolidated online destination for FREE streaming anime content in the U.S. The new NeonAlley.com will deliver the hottest in subbed and dubbed digital series, simulcast world premieres, exclusive on-demand access, and a massive legacy catalog of new as well as classic favorites (in HD when available).

The new Neon Alley streaming destination will be available on demand to U.S.-based fans for FREE atNeonAlley.com. It will also be available anytime, anywhere across many different devices, including PS4, PS3, Xbox One, Xbox 360, Roku, Chromecast, and a variety of other mobile devices through the subscription-based Hulu Plus Video-On-Demand service. Additional details on Hulu Plus-enabled devices can be found athttp://www.hulu.com/plus/devices. For a limited time, fans who visit NeonAlley.com can receive a free 2-week trial to Hulu Plus – please check out the site for details.

“VIZ Media begins a new era for fans across the U.S. as we present the all new free Neon Alley online destination, focused on delivering the best in compelling digital anime content,” says Brian Ige, VIZ Media Vice President of Animation. “Supported by our media partner Hulu, Neon Alley offers a variety of rich programming combined with the ease and flexibility of on-demand access, with web and mobile device interoperability across all major platforms. We look forward to delighting new and veteran fans alike with even more exciting new programming announcements in coming months!”

VIZ Media invites anime fans to join the Neon Alley launch celebration with a special “Raven’s Watch and Win”contest running from April 1st to April 6th. Sign up for a FREE NeonAlley.com membership (current members are also eligible) and watch each day’s “Raven’s Pick of the Day” episode. Just leave a comment after the show ends and be automatically entered to win fun anime prizes that include Neon Alley gift bags, DVDs, assorted collectables and other premiums. The previous day’s winners will be announced each day. For full details and rules, please visit:viz.com/na_sweepstakes.

Each month, fans can look forward to limited time, specially curated Neon Alley selections of full-length anime feature films, and April kicks off with an exciting double feature. BERSERK: THE GOLDEN AGE ARC 1 – THE EGG OF THE KING and BERSERK: THE GOLDEN AGE ARC 2 – THE BATTLE FOR DOLDREY will be available on Sunday, April 6th for one-week-only, until April 12th, presented with easy-to-use selections for dubbed and/or subbed dialogue options.

Neon Alley will host over 1,200 subtitled and dubbed episodes of smash and fan-favorite shows, including BLEACH, BLUE EXORICIST, RANMA ½, MAGI, VAMPIRE KNIGHT, with new episodes added each week. Don’t miss the Neon Alley subtitled debut of GARGANTIA ON THE VERDUROUS PLANET on April 15th. The premiere of the dubbed version of the sci-fi action adventure anime will follow later in the year. April is also a great time to watch the subtitled versions of BLOOD LAD and COPELLION in preparation for the forthcoming dub episode debuts. The new Neon Alley will also bring fans entire seasons of dubbed series on-demand at the same time – perfect for marathoning at your leisure – starting with the April 1st launch of Season One of both BLEACH and INUYASHA, with subbed options available as well.

Additional information on Neon Alley is available at: www.NeonAlley.com.