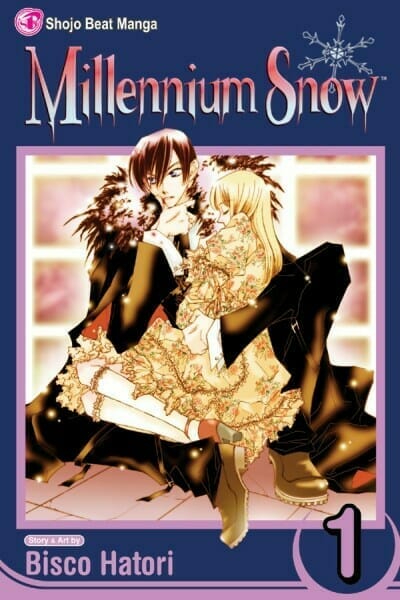 Viz Media annunced that they recently launched Millennium Snow as part of their April digital manga update. Other titles added this month include the following:

In addition, several titles will receive updates that span multiple volumes. Titles highlighted include Boys Over Flowers (8 volumes), Firefighter! (2 Volumes), Knights of the Zodiac (7 volumes), Phoenix (3 volumes), and Whistle! (5 volumes). The updates will be rolled out this week, as well as in updates on April 22 and 29, 2014.
Millennium Snow is priced at $6.99 per volume, and is available via the Viz Manga app. 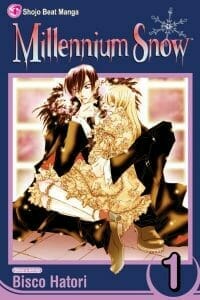 VIZ Media welcomes the beginning of Spring with a fresh round of digital manga. Shojo fans will not want to miss the launch of creatorBisco Hatori’s acclaimed wistful romance, MILLENNIUM SNOW, available now.

Readers are invited to enjoy these new April manga titles featured on VIZManga.com and the VIZ MANGA App for the iPad®, iPhone®and iPod® touch, Android-powered smart phones and 7” tablets, as well as on the Nook, Kindle, Kobo, iBooks and GooglePlay stores. With these dynamic platforms, fans can explore and enjoy a wide range of new and classic manga series that spans more than 2,000 volumes across 175 different series.

MILLENNIUM SNOW is a celebrated shojo manga series created by Bisco Hatori. Seventeen-year-old Chiyuki Matsuoka was born with heart problems, and her doctors say she won’t live to see the next snow. Toya is an 18-year-old vampire who hates blood and refuses to make the traditional partnership with a human, whose life-giving blood would keep them both alive for a thousand years. Chiyuki makes the most of the time she has left, even though things aren’t that exciting–until she comes across the reluctant vampire late one chilly night. Can Chiyuki teach Toya to feel passion for life, even as her own is ending?

The free VIZ Manga App continues to be the top application for reading digital manga and features a massive library of the most popular series in the world. Through the innovative VIZ Manga digital platform registered users are able to use one account to view their purchased manga across more devices than ever. New series and volumes are added every Tuesday. Fans can also find these titles and more for the NOOK, Kindle Fire, and Kobo ereaders, as well as in the iBooks and GooglePlay Stores. 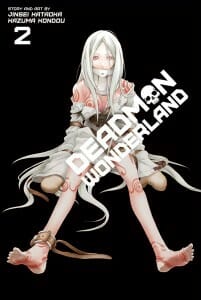