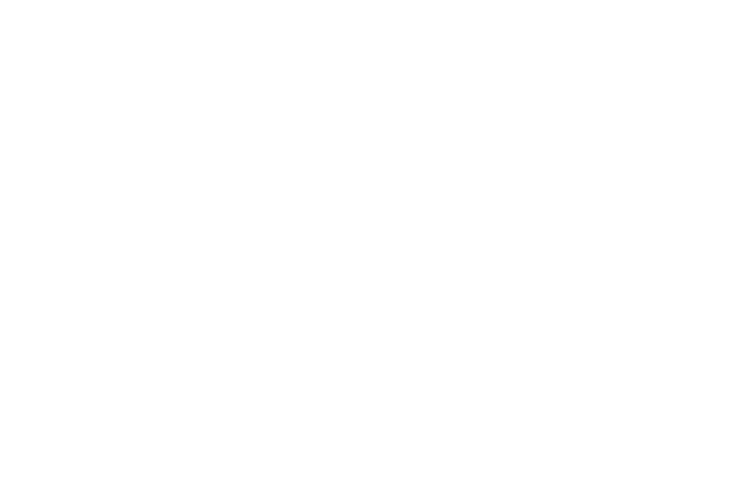 “Partnering with the team at Evolution will be a critical component in the ongoing execution of our consumer licensing strategies,” says Brad Woods, Chief Marketing Officer, VIZ Media. “As we continue to develop and expand our catalog we wanted to have an expert merchandise and retail partner who can help to drive the North American business.”

Evolution has the expertise to fully monetize all forms of intellectual properties through licensing and merchandising, digital monetization, promotions, location based entertainment, retail development and brand management on a global basis.  Evolution is also adept at managing manufacturing and distribution, which enables it to develop intellectual properties from concept to the retail shelf. www.evomgt.com

Established in 1986, VIZ Media is the premier company in the field of publishing, animation distribution, and global entertainment licensing. Along with its popular digital magazine WEEKLY SHONEN JUMP and blockbuster properties like NARUTO, DRAGON BALL, SAILOR MOON, and POKÉMON, VIZ Media offers an extensive library of titles and original content in a wide variety of book and video formats, as well as through official licensed merchandise. Owned by three of Japan’s largest publishing and entertainment companies, Shueisha Inc., Shogakukan Inc., and Shogakukan-Shueisha Productions, Co., Ltd., VIZ Media is dedicated to bringing the best titles for English-speaking audiences worldwide.