Cryptozoic, VIZ Media, and Quidd announced that they entered a partnership to produce digital collectibles. The three entities will create digital stickers, trading cards, and figures based on Viz Media’s anime properties.

Naruto Shippuden will be the inaugural franchise represented by the partnership. Death Note, Bleach, and other properties are also slated to receive digital goods.

Digital Trading Cards, Stickers, and Figures Based on Naruto Shippuden, Bleach, Death Note, and Other Titles Will Come to the Quidd App in Upcoming Months

Lake Forest, CA – August 14, 2018 – Cryptozoic Entertainment, VIZ Media, and Quidd, Inc. have announced an extensive partnership to create digital collectibles based on major anime properties. Naruto Shippuden is the first title from VIZ Media’s catalog that Cryptozoic has brought to Quidd, the leading platform for digital goods, which is available on iOS and Android (LINK). Fans will soon also be able to buy and sell digital stickers, trading cards, and figures based on Bleach, Death Note, and other classic series. 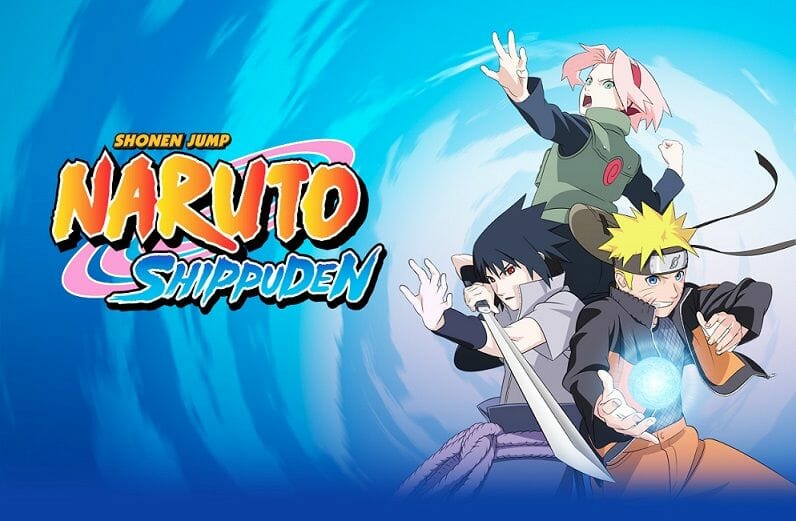 “The growth of licensed digital merchandise has been tremendous over the past year and Cryptozoic and Quidd are leaders in the space,” says Brad Woods, Chief Marketing Officer of VIZ Media. “Our partnership will give anime fans a new way to share their love of popular properties like Naruto through the Quidd app’s fun and innovative offering of virtual products.”

“VIZ Media is home to some of the most iconic anime properties in the world, so we’re excited to partner with them and Quidd to create amazing digital collectibles,” said John Sepenuk, CEO of Cryptozoic. “The Cryptozoic team is passionate about anime and Naruto Shippuden, Bleach, and Death Note are among our favorites. We are capturing what makes them so special to fans everywhere, and applying our passion and insight to the digital trading cards, stickers, and figures we’re creating for the Quidd app.”

“We’re thrilled to be establishing a new home for anime fans on Quidd. Fans of Naruto Shippuden, Bleach, and Death Note are some of the most loyal and dedicated fans in the world,” said Michael Bramlage, CEO of Quidd. “Cryptozoic has done a phenomenal job of building compelling and captivating content for anime fans around the globe. We cannot wait for our current and new customers to explore, buy, and engage with VIZ Media’s properties on Quidd.”

Founded in 2015, Quidd’s innovative platform for collecting, rare digital goods blends the notions of emotional and functional ownership while leveraging scarcity in the digital retail experience. With over 1.9 billion individually serialized items sold since launch in 2016, Quidd’s digital goods ledger is the largest on the planet.

Since 2010, Cryptozoic Entertainment has been dedicated to the concept of “Fans First,” striving to develop the most creative and sought-after products for pop culture enthusiasts worldwide. As an entertainment company with a diverse portfolio of licensed and original IPs, its catalog covers a broad spectrum of tabletop games and collectibles. The passionate team at Cryptozoic aims to inspire gamers and collectors all around the globe, while bringing fans together as part of the Cryptozoic community. Visit www.cryptozoic.com for more information about product releases, events, and news.

Quidd is the leading platform for buying, trading and using premium, rare digital goods. Available for free on iOS and Android devices, the Quidd app enables fans to buy, own and use digital stuff, like stickers, GIFs, cards and toys, to express their fandoms, construct their identities, and have more fun with their favorite things. The best names in entertainment, including Hasbro, Marvel, Game of Thrones, Rick and Morty, Sanrio, Michael Jackson, and more, are using the Quidd platform to reach new audiences and build new businesses. Quidd is backed by Sequoia Capital with headquarters in NYC. For more information, check out quidd.co.