Viz Media announced that they will stream JoJo’s Bizarre Adventure on Twitch. The entire series will be shown from August 13 – August 25.

The first three seasons of the acclaimed multigenerational action adventure property begin streaming today through August 25 on VIZ Media’s Twitch channel: twitch.tv/viz. The 113 episodes on Twitch constitute the first three seasons and multiple story arcs of the series (PHANTOM BLOOD, BATTLE TENDENCY, STARDUST CRUSADERS, and DIAMOND IS UNBREAKABLE). Fans can enjoy the subtitled stream and interact with the vast online community starting at 10AM PST each day with an encore broadcast of the stream at 3PM PST. The stream will only be available for audiences in US and Canada.

“Twitch’s gamer community has a long-standing affinity for anime based on the passion seen during ​anime-related ​shows, movies, and games streamed on our service,” said Jane Weedon, Director of Business Development at Twitch. “​Thanks to VIZ, one of the most popular brands in the anime space​, we’re able to continue to feed that passion with over a hundred episodes of ​JOJO’S BIZARRE ADVENTURE.”​

“Twitch delivers a powerful shared interactive viewing experience with a large contingent of anime fans within its community,” says Candice Uyloan, Senior Director, Marketing at VIZ Media. “The JOJO’S BIZARRE ADVENTURE event on Twitch will allow fans to celebrate the series and join the conversation in a manner unlike ever before.”

JOJO’S BIZARRE ADVENTURE is based on Hirohiko Araki’s critically acclaimed Shonen Jump manga series that depicts the multigenerational exploits of the heroic Joestar family and their never-ending battle against evil. In the anime series, the Aztecs – the people of the sun – once prospered in ancient Mexico. They had a bizarre stone mask that brought eternal life and the power of a domineering ruler to he who wore it, but at some point, the mask disappeared without a trace. Years later, in the late 19th Century, when men’s lifestyles and outlooks on life were quickly changing, Jonathan Joestar and Dio Brando meet, and the stone mask binds them to a rather curious fate…

For additional information on JOJO’S BIZARRE ADVENTURE and other anime and manga titles published by VIZ Media, please visit viz.com.

Twitch is the leading social video service and community for gamers where tens of millions of people come together each day from all over the globe to interact around live and on-demand content. This includes watching, talking, and chatting about video games and esports, as well as traditional sports, anime, music, the creative arts, and other shared interests. Twitch also runs TwitchCon, the annual convention for celebrating the Twitch community. For more information about Twitch, visit our Press Center, Twitter feed (#Twitch), and Blog. 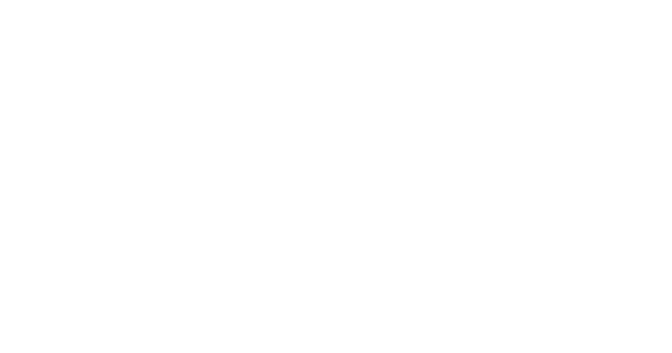 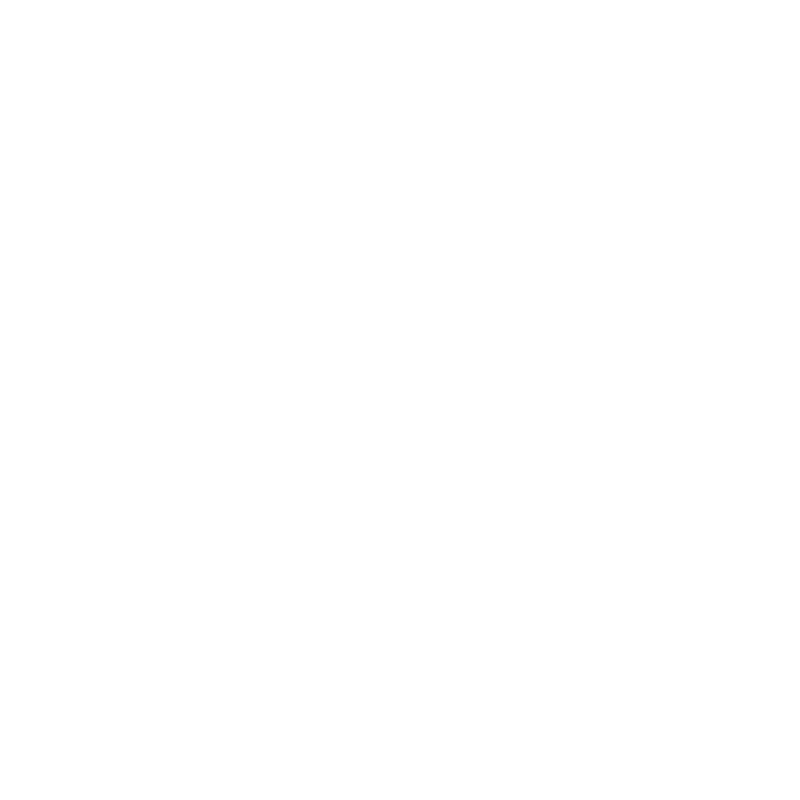