The following fan-favorite VIZ Media anime series are available now to stream for free from the go90 app on iOS, Android or at go90.com:

Verizon’s go90 is a free social entertainment platform that makes it easy to discover, view and share content from the most beloved networks, distributors and brands in digital entertainment across every screen. Viewers can stream original shows, live sports and more, with over 1,500 hours of go90 originals and 25,000 of live and linear programming.

“We’re excited to partner with VIZ Media to bring some of their most popular anime series’ to our viewers,” says Ivana Kirkbride, Head of Digital Content for Verizon. “The launch of these titles adds an exciting new dimension to our go90 programming, and we can’t wait for the public to experience and/or rediscover these groundbreaking titles.”

“Verizon’s go90 is a leading source of entertainment for anywhere, anytime mobile access, and we look forward to go90 viewers enjoying these episodes with all of the flexibility and portability the service offers,” says Brian Ige, Vice President of Animation, VIZ Media.

Verizon Communications Inc. (NYSE, Nasdaq: VZ), headquartered in New York City, generated $126 billion in 2017 revenues. The company operates America’s most reliable wireless network and the nation’s premier all-fiber network and delivers integrated solutions to businesses worldwide. Its Oath subsidiary reaches about one billion people around the world with a dynamic house of media and technology brands. 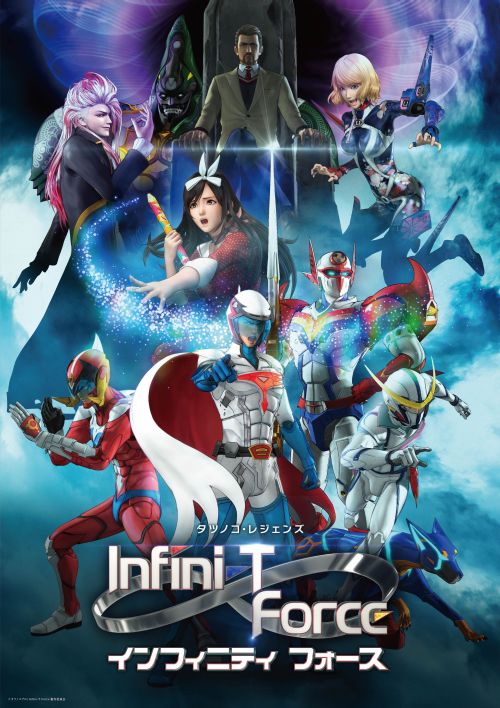