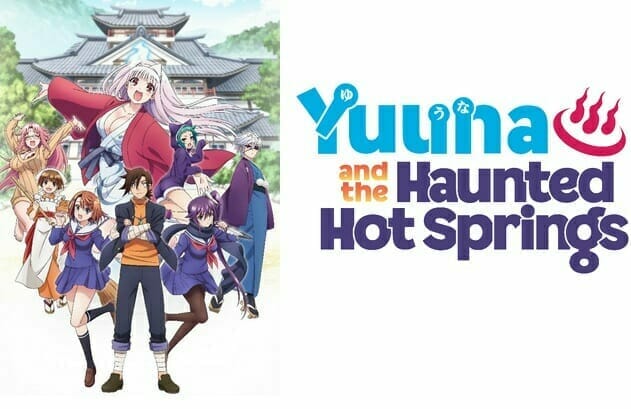 Aniplex of America announced that they will stream Yuuna and the Haunted Hot Springs on Crunchyroll. The series will launch on July 14, at 9:00AM Pacific (Noon Eastern). 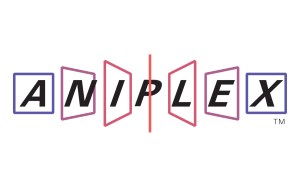 Yuuna and the Haunted Hot Springs Premiering on Crunchyroll This July!

SANTA MONICA, CA (June 20, 2018) – On the Aniplex Live! show on Facebook, Aniplex of America announced that the hilarious and sexy love comedy, Yuuna and the Haunted Hot Springs, will be premiering on Crunchyroll, the world’s largest destination for anime and manga in the world, this summer. Based on a popular manga by Tadahiro Miura and published by SHUEISHA, the supernatural series centers around a psychic Kogarashi Fuyuzora who is curiously described as being very “hands on.” Through a series of unfortunate events, he finds himself in need of a cheap room to rent and finds one at a hot springs inn with some ghostly residents called the Yuragi Inn. Voiced by popular voice actor Yuki Ono from GRANBLUE FANTASY The Animation and VALVRAVE the Liberator, Kogarashi encounters a voluptuous ghost named Yuuna, voiced by newcomer Miyuri Shimabukuro in her breakout role. Other cast members include Eri Suzuki

Black –Victini and Reshiram, Oreca Battle). Animation production will be handled by XEBEC

A highschooler and a “hands on” psychic.

Thanks to having been possessed by various ghosts, he has special abilities.

A ghost of a high school girl at Yuragi Inn.

When she is embarrassed, her powers acts up “poltergeist-y.”

She has a tendency for slightly racy delusions.

Hails from a Demon-Slaying Ninja Clan.

She turns out to be extremely shy.

A sexy lady, who is always drinking alcohol.

A descendant of Shuten-Douji, a mythical demon leader who loved to drink.

With a cat-like personality, she always looks sleepy.

Loved by a cat spirit, and has cat ears and a cat tail.

Despite her childlike looks, she is actually the oldest household deity. She has the ability to manipulate others’ luck.

About Yuuna and the Haunted Hot Springs:

Kogarashi Fuyuzora is a “hands on” psychic.

Ever since the day he got possessed by an evil ghost, he has been burdened with debt. Needing a cheap room to rent, he winds up at a haunted hot springs inn, Yuragi Inn, where only incredibly beautiful girls reside. Amongst the residents is a ghost, Yuuna, who cannot move on to the spirit world. Despite the resistance from the current tenants that are all girls, Kogarashi manages to start his new life at Yuragi Inn.

Crunchyroll is the world’s largest destination for anime and manga, boasting a global community of more than 40 million registered users and over 1 million subscribers. Fans connect through the most complete anime library including “Naruto Shippuden,” “Attack on Titan,” and “Dragon Ball Super,” events such as Crunchyroll Expo, Anime Awards, Crunchyroll News, and can purchase related merchandise through its online store. Through its app on game consoles, set-top boxes, mobile devices and more, Crunchyroll delivers content from leading media producers directly to viewers translated professionally in multiple languages. The service is available for free or through a premium offering that allows users to watch ad-free with access to simulcasts— top series available immediately after Japanese broadcast. Fans can also view Crunchyroll on VRV, an audience-focused aggregation platform featuring premium SVOD channels and a curated house channel, VRV Select.