A Town Where You Live 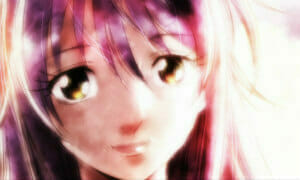 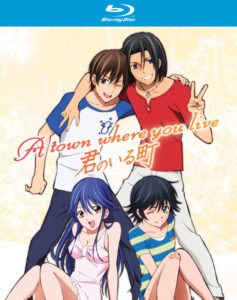 Haruto Kirishima recently went through a few big changes in his life. He moved from the Hiroshima countryside to the big city of Tokyo in hopes of tracking down his long-distance girlfriend, who broke up with him over text. Getting one’s beloved back isn’t as simple as relocating. Haruto must navigate trials of youth, and decide what to do when friends become more than friends. Reality can be cruel, though, and he ultimately must choose to keep pursuing his ex-girlfriend or to move on to other paths in life.

You wouldn’t guess it from the opening sequence, which features topless girls frolicking in the ocean, but this is not actually a harem series. Those looking for a show brimming with raunchy comedy and beach episodes are best served elsewhere. Instead, A Town Where You Live deviates from the traditional self-insert fantasy. Rather than have the entire female cast crushing on the generic protagonist, only four girls are wasting their time feeling lovesick for Haruto. And the high school hijinks normally paired with teenage love-polygons is traded for a much more serious storyline about camera panning and panty shots. 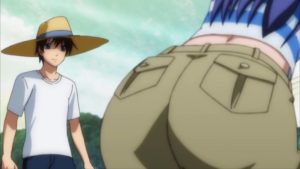 The upward camera pan is used more than any other cinematic effect in this series. It’s used so much that it comes across as a pathetic attempt at making up for a severe lack interesting composition or animation. It becomes nauseating, once it becomes apparent that the camera wanders up female bodies more than any other subject on-screen.

The fan service in this show is shameless. Every panty shot is played completely straight, and there’s no inkling of comedy behind it when the protagonist falls into a girl’s boobs. The frequency at which butts become the focal point of the frame’s composition is absurd, especially for a series trying to pass itself off as a serious drama. 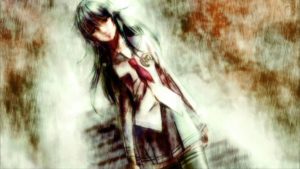 The core premise behind A Town Where You Live is that Haruto just can’t take “no” for an answer. He could easily come to terms with becoming single and learn a life lesson from it by episode three, but instead he pursues his ex-girlfriend, Yuzuki Eba, with little regard for her actual feelings. He’s referred to as a stalker by other characters. He sneaks around and lies about it just to get what he wants. Watching him continually make poor decisions just to win the prize of Yuzuki deteriorates any sense of chemistry or romance between the two, or any of the other characters for that matter. Yuzuki comes from a troubled household, and I just felt sorry for her having to find sanctuary with a creepy teenage boy. 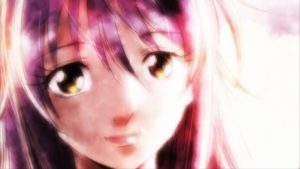 To be blunt, A Town Where You Live does not approach romance like one is used to in an average shoujo or josei anime. Yuzuki and Haruto’s other suitors are not the focus of the story, nor are they heroines in their own right. Haruto is the character who’s designed to be the most interesting and relatable as the story unfolds from his perspective, but as the series progresses, his choices become less and less justifiable. As a result, Haruto becomes less and less likable. 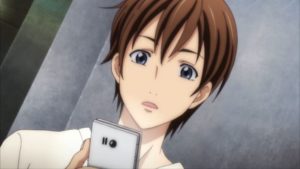 There’s a lack of clear motivation throughout the series that extends beyond selfishness and a general lack of decency. The characters are sometimes pitiful, but never empathetic. As one would expect, this cripples the show’s ability to give the audience any real reason to root for Haruto and Yuzuki to get together, aside from being a convenient note for the show to end on.

A romance series should make the viewer want to see a couple end up together, but I just wanted to see Haruto get hit by a bus. 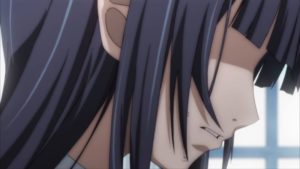 Really, an event like that would at least help to mix up the scene composition. When the camera isn’t panning up to someone’s face, it’s sitting still on someone’s face. Very close to that face. The series doesn’t understand the concept of personal face space, and seems to want all conversations to feel as claustrophobic as possible. When the camera isn’t zoomed in on someone’s eyes, it just zooms in on random objects. After all, staring at an empty soda can is obviously more interesting than seeing characters use body language while they speak.

Perhaps a gripping tale about abuse, death and hot springs visits could outshine the lame visuals and lame protagonist this series has to offer. Despite having all three of those things, though, A Town Where You Live glosses over any real examination of life’s hardships. It’s a watered-down soap opera, chock full of teary confessions with no proper build-up and no lessons learned afterward.