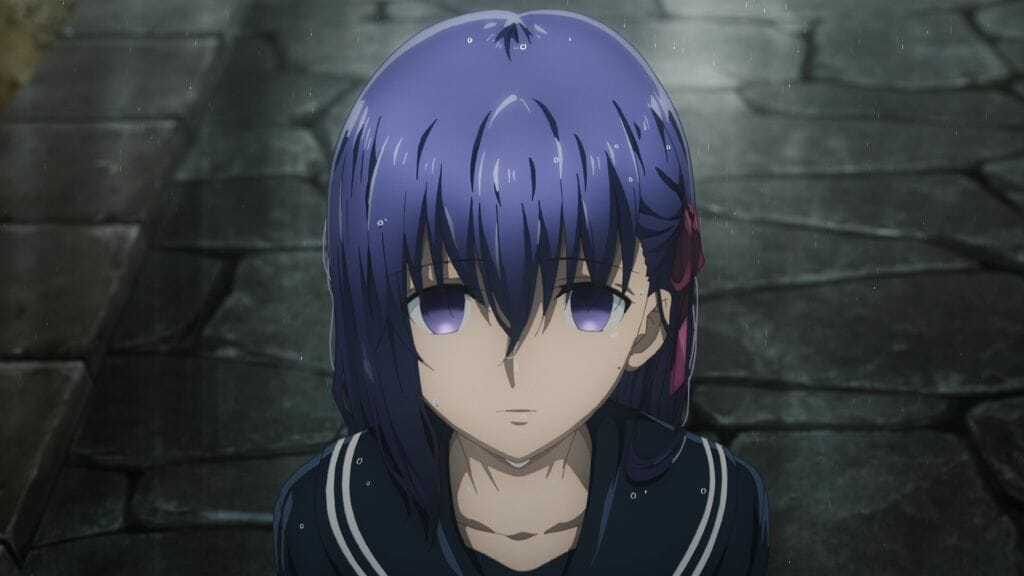 US Distributor: Aniplex of America
Production Studio: ufotable
Was this provided by the publisher? No
More Info: Anime Planet

I’ve been a fan of the Fate universe ever since I saw Studio DEEN’s 2006 adaptation of Saber’s route from the original Fate/stay night visual novel. Even I have to admit, though, that the Fate/stay night story has become a smidge convoluted thanks to the fluid universal rules that have been in-place since its first release all those years ago. For those who are coming into this blind, I’m going to do my best to sum things up.

Fate/stay night: Heaven’s Feel I. presage flower is set in Fuyuki City, which a decade earlier was the scene of a massive fire. More than a hundred buildings were razed, and countless lives were claimed in the calamity. Hardly anyone in the city knows, though, that the fire was caused by a super-secret battle royale between mages and their Servants (famous historical figures from throughout history). The winner of this bloody string of battles will be granted possession of the Holy Grail, which is said to grant any wish that the winner desires. 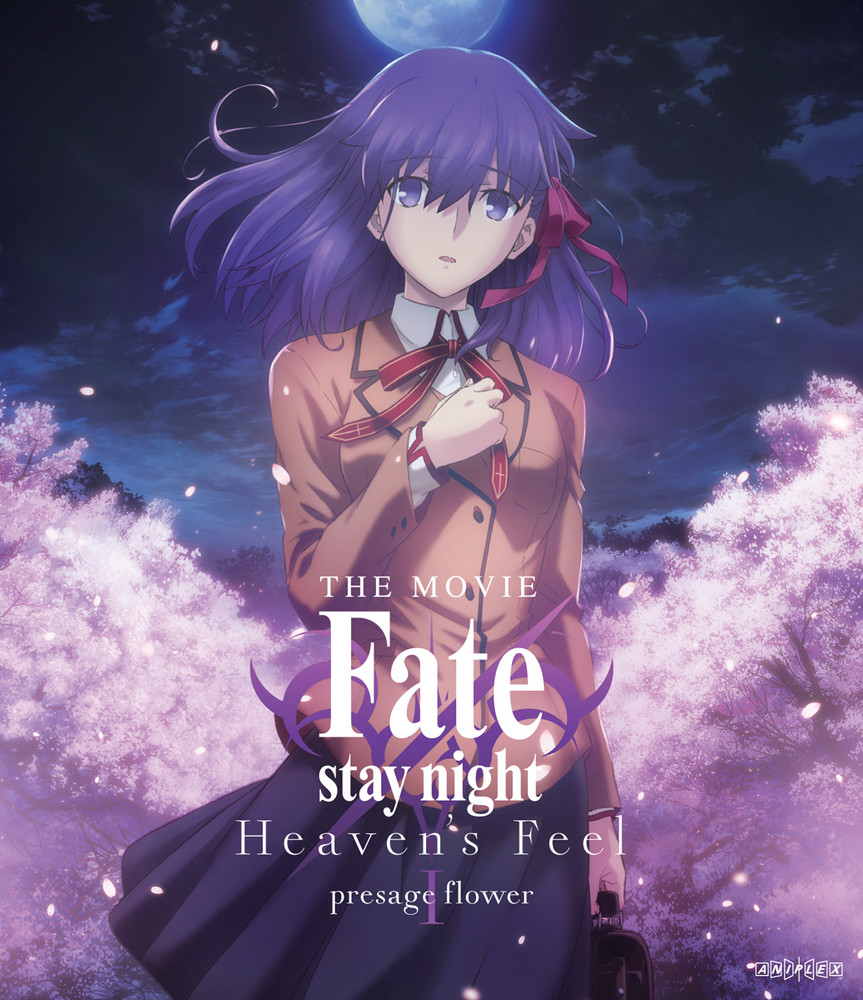 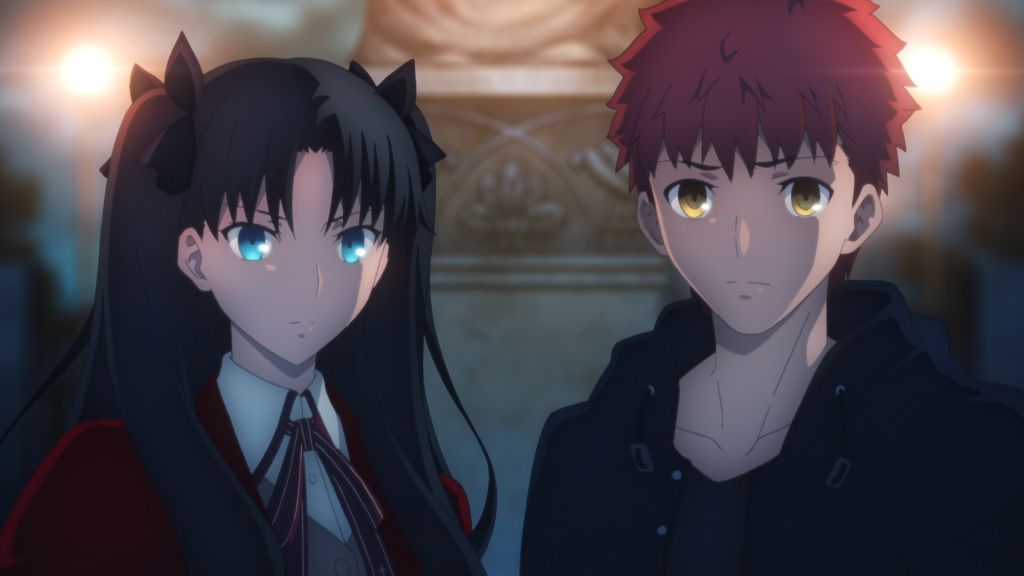 This version of the story, opens with the introduction of Sakura Matou and Shirou Emiya. In the beginning, Emiya is set to join his school’s archery team, and help them in an upcoming match. It’s not meant to be, though, as he gets injured and is thus unable to compete. At this point, Sakura, the younger sister of fellow archery member Shinji Matou, starts appearing at his house on a daily basis. With each passing day, she arrives without fail in order to cook his meals and clean up after him. Little does she know, though, that Emiya will soon be chosen to participate in the next Grail War with one of the most powerful servants, Saber, by his side.

Fate/stay night: Heaven’s Feel I is not a film for beginners in the Fate universe. This movie is not going to hold your hand and explain things to you if you’re not familiar with the story by the time you sit down to watch. It expects you to know who the primary cast of characters are and what role they’ve played in previous incarnations of the story. So, if you’re not caught up on your primary Fate lore, you’re already going to be flying SOL for the entire two-hour runtime. 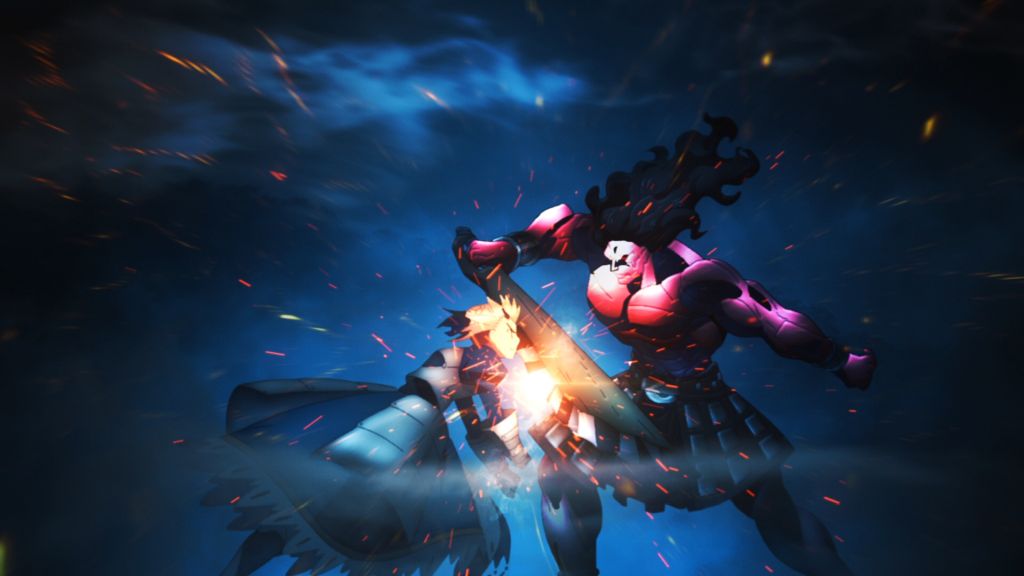 Additionally, being that this is the first installment in a trilogy, viewers should not expect presage flower to put the pedal to the metal right out of the starting gate. It takes twenty full minutes to get through the story’s prologue, in order to reach the present day. Hell, Archer doesn’t even appear on screen within the first 67 minutes!

In previous instances of this story, the action was fierce, swift, and constant. This piece, meanwhile, is a slow build. It’s so slow that it takes over an hour to reach a genuine fight scene. For that first hour, though, director Tomonori Sudou and writer Akira Hiyama are creating an intricately layered story that builds upon itself and leads up to an exciting climax that leaves the audience questioning what they just witnessed and wondering what will happen next. 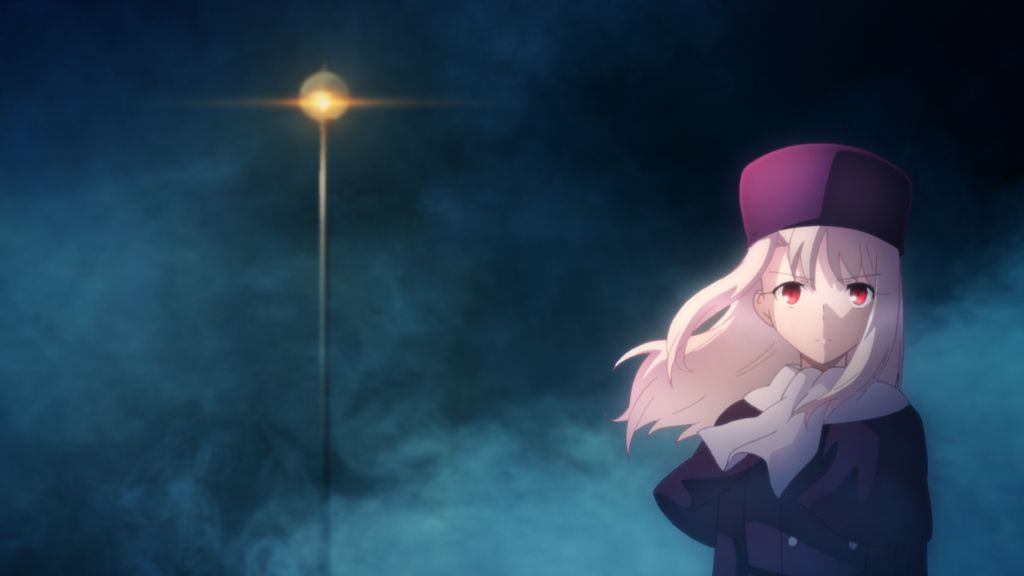 Much like the story, the music plays a vital role in building up the tension and drama. For the first hour, you’ll hardly notice Yuki Kajiura’s score playing in the background, as it’s very subtle and understated. In the film’s latter half, though, the music builds in intensity, creating a mood that keeps the audience’s eyes glued to their screens.

If there were any flaws that could be named, one would be hard-pressed to point them out until the final twenty minutes, when the story takes unexpected turns. Characters that were thought to be dead will return, people who were supposed to live end up dying, and the villain that everyone will justifiably hate makes us wonder what he has up his sleeve, just in time for the end credits to begin rolling. It’s enough to leave many in the audience with perplexed expressions.

Fate/stay night: Heaven’s Feel I. presage flower proves that, while the Fate universe might have grown a bit too big for its britches over the last decade, there is still some life left in its core story. This is a journey that many fans have been waiting to see for more than a decade now, and it’s time for their patience to pay off. It’s just unfortunate that newer fans are going to be left out in the cold until they get caught up. 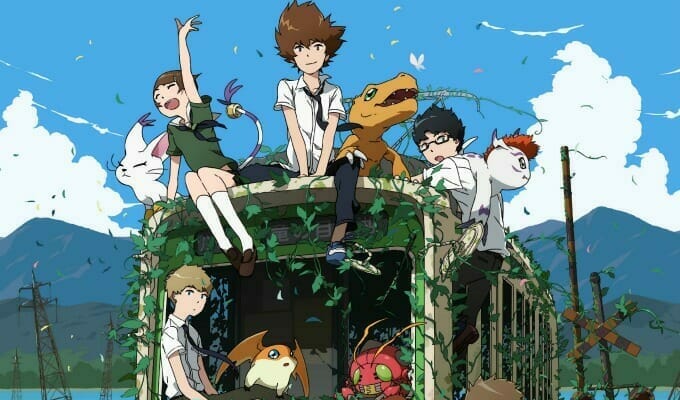 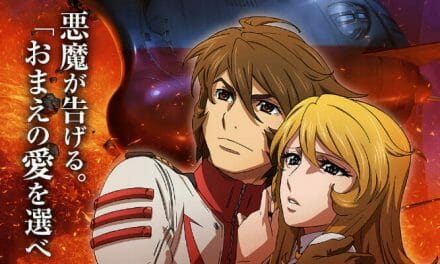 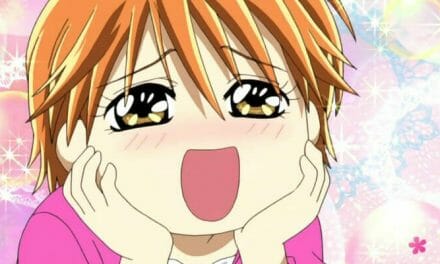