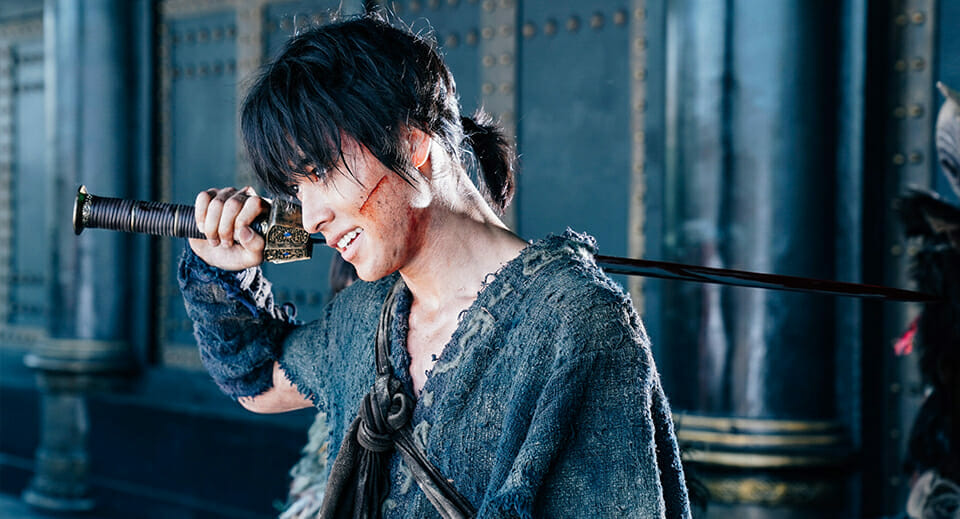 US Distributor: Funimation
Production Studio: Toho
Was this provided by the publisher? No
More Info: Wikipedia

One of the joys of attending Anime Expo is the plethora of premieres. This year, I was fortunate enough to attend the US premiere of Shinsuke Sato’s live-action film, Kingdom.

Kingdom began its life as a manga series by Yasuhisa Hara, which launched in Shueisha’s Weekly Young Jump in 2006. The ongoing series garnered critical and fan acclaim, eventually selling more than thirty million copies worldwide. The title received an anime adaptation by Studio Pierrot in 2012. Most recently, the series was adapted to the silver screen in an epic live-action feature, which is being brought to the west by Funimation.

Kingdom is loosely based on the legend surrounding the ever-popular Romance of the Three Kingdoms, which, in itself is loosely based on actual Chinese history and its Warring States period. Two slave boys see a great general. They become inspired to grow up to become great generals themselves. They train as hard as they can. While this is going on, there is a coup in the capitol as one royal brother seeks to unseat his sibling, the king. 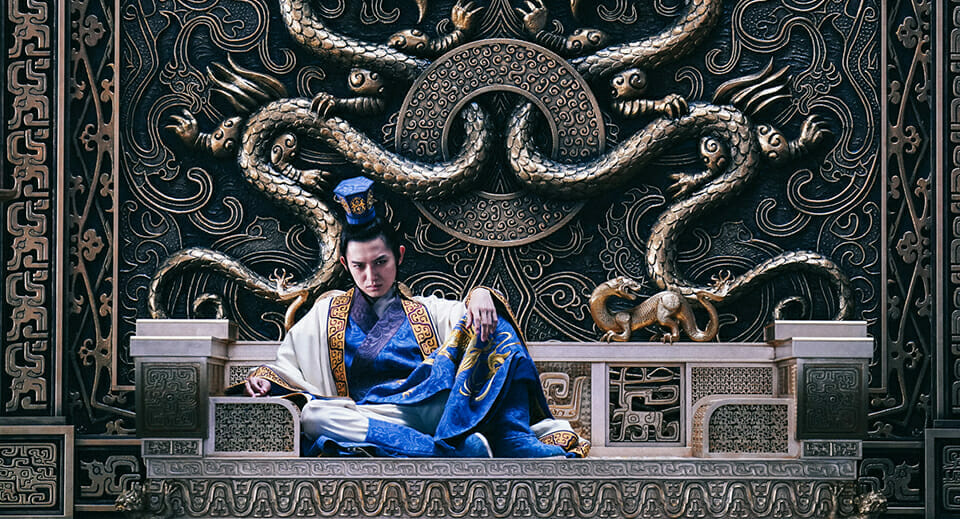 The swordplay and martial arts are outstanding, both in terms of technique and choreography, but even more so in that there’s no pull towards equality or balance. Often, films try to make two swordsmen appear roughly equal in skill before one triumphs. In Kingdom, however, we get to see clear differences in power and skill which lends the film a certain degree of realism that isn’t always common in these stories.

I should note that Kingdom does an excellent job of stealing from both the Lord of the Rings series, as well as 13 Assassins. One of the first villains we meet takes several design cues from Lord of the Rings, not to mention the establishing shot for One Ok Rock, which looks as if it could be an alternate take for the Fellowship’s entry to Lothlórien. Meanwhile, the main villain is essentially a vastly more competent version of 13 Assassins’ Lord Naritsugu Matsudaira. Recognizing what other films have done well and are worth stealing from is an important skill for directors, so kudos to Shinsuke Sato. 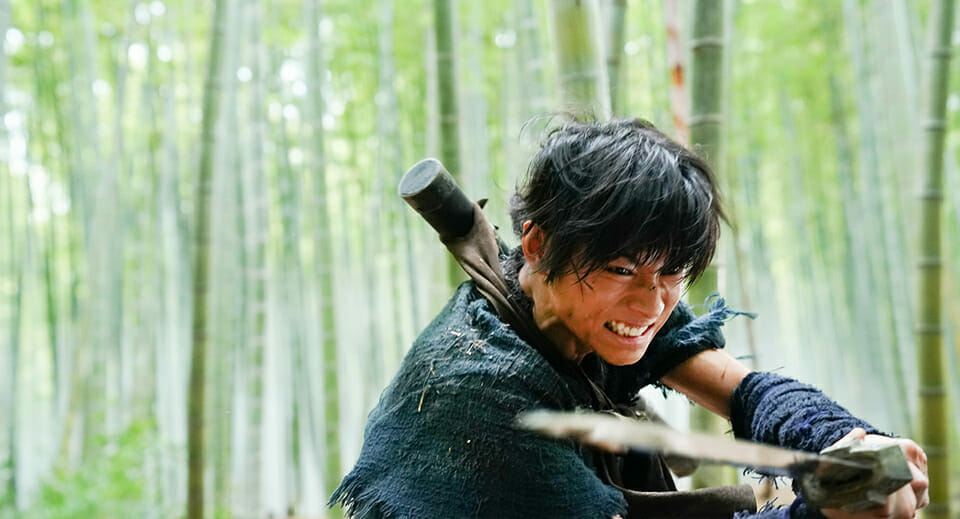 Ultimately, what makes the film work is the tremendous performances by Ryo Yoshizawa as king Eisei, Kanata Hongō as Sei Kyō, and most importantly, Kento Yamazaki, who stars as Shin. The breadth of emotion Yoshizawa expresses using only his eyes is remarkable here. Hongō, meanwhile, plays chief antagonist Sei Kyō. He fully understood his role and it showed in his performance. He embraces our hatred, and revels in it.

That said, the film still wouldn’t work if Yamazaki stumbled. He has to display a wide range of highly powerful emotions, and several of his scenes are understandably manga-esque. it works in context. Playing such scenes straight isn’t easy, and Yamazaki nailed them.

I also want to credit Kanna Hashimoto for her comic timing as Qin strategist/bandit He Liao Diao. She delivers some of the funniest lines in the film in a pure deadpan style. Masami Nagasawa was absurdly good as Yang Duan He. She delivers some absurd violence, as well as the best line in the film, although not in that order. Takao Ohsawa’s terrifying smile as General Wang Qi still haunts me. He is the alpha and omega of the film. 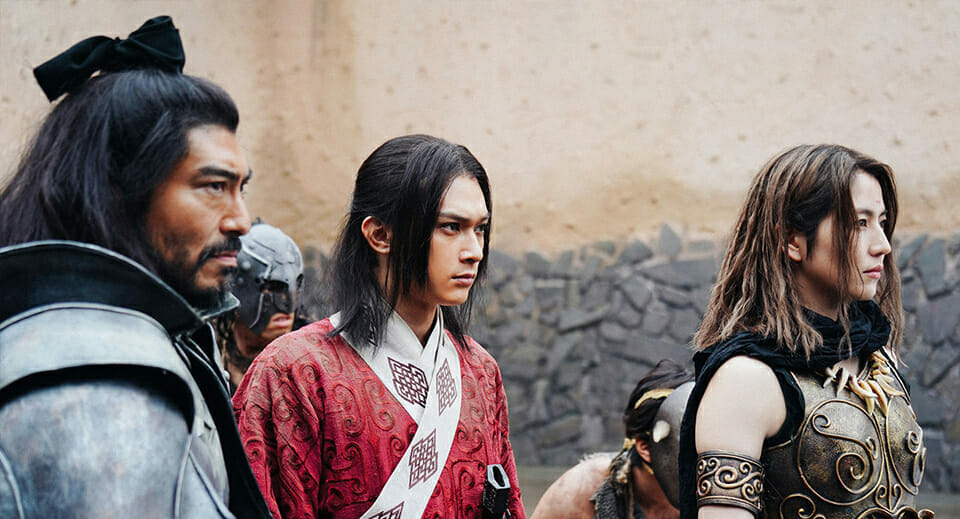 I hesitate to describe Kingdom as a revenge film. Yes, that is a motivation for multiple characters, but for King Eisei there is quite a bit more going on, as his motivations are laid bare and long-dormant secrets of the monarchy come to light.

I was quite lucky in that I knew very little going into Kingdom. Every plot twist and surprise hit me just as the writer and director intended. It deservedly did exceptionally well in Japan. I’d recommend catching it in the theaters this August if you get a chance.