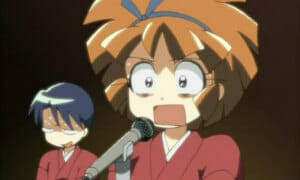 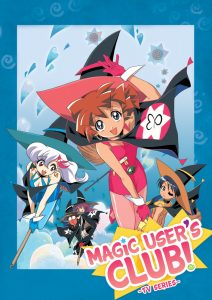 “Can dreams have sequels?”

With the Magic User’s Club! OVA series under our belts, it’s time to move on to the TV Series. I should note that the OVA series review does contain details that pertain to this one, as the shows are connected.

That said, the 1996 OVA series clearly made an impact in Japan. A year later, a manga adaptation by Junichi Sato started up in Asuka Fantasy DX, followed by a light novel series. In 1999, Magic User’s Club! returned to the animated realm with a TV series by Triangle Staff. Junichi Sato returned to the director’s chair, while Chiaki J. Nonaka reprised his role in series composition (think “head writer”).

And, really, it’s a suitable sequel to the delightfully charming (and criminally overrated) OVA.  The show continues the story of the Magic User’s Club, with plenty of earnest charm and fun. 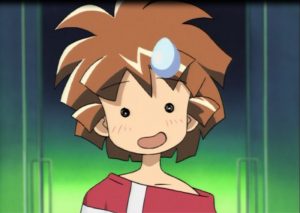 It does take some time to get going, though. Probably my biggest knock against the series is the first half, where it awkward transitions from wrapping up the OVA’s story, to serving semi-related slice of life stories. Thankfully, the team was up to the task, and put plenty of heart into these episodes that could have easily been fillers. For instance, while I can see them giving more screen time to Akane might be interesting, she’s the least interesting member of the club. She has great magical power but would have spend time with boyfriends/goofing off which doesn’t come off as very compelling. 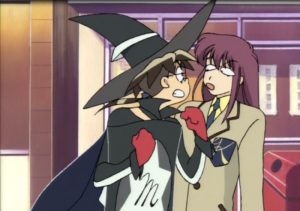 On the other hand, there’s the early episodes’ playful ideas in regards to magic as a whole. This is especially apparent in Episode 4, with the playing around with eccentric spaces and reality warping and seeing the gang deal with this. It really takes the core concept in this show where your magic influences reality around you and takes it to the logical conclusion, while tying into Sae’s character arc of “I know I am not great at magic but I’ll do my best” which is admirable.

More interesting, though, is the fact that the characters have certainly grown and continue to do so. This becomes particularly apparent in the show’s second half. Prior to episode 6, the series run on one-off stories that help to develop the clearly established characters in the OVA. I like how they explore Aburatsubo and his relationship with his mother, or finally giving some sense of closure to the Takakura/Mizuha conflict that was brought up in the 4th episode of the OVA. 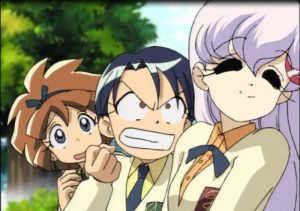 The series hits a major turning point at Episode 6, where the “one-shot” format used in the first half is set aside for a definitive story arc. The series suddenly starts to move along a similiar line as the OVA, albeit with a focus on mysterious waif Jinno. In particular, Jinno’s connection to Sae pays off quite nicely with. I won’t spoil it but suffice to say that it is connected to ‘reality bending’ nature of magic as presented in the show. Though I have to nitpick a bit with the inclusion of Micky, a senpai of the club who is overseas but apparently knew what was going on with regards to Jinno. Now I wouldn’t mind her inclusion if she was even mentioned in the OVA, which she isn’t so her appearance just tells me that they put that in just without really thinking that through. Ultimately, the series finishes with a clear message that anybody can agree with: “be true to yourself.” 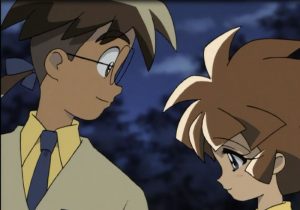 Folks expecting Magic User’s Club! TV to be as vibrant as its OVA counterpart will be disappointed.  The shift from the OVA to TV means that the overall visual quality takes a few ticks down. And, sadly, Magic User’s Club! is unable to escape this fate. There are several instances of animation slippage or lack of details in some of the long shots/stills. Moreover, the distinct “edge” of Ikuko Ito’s character design work from the OVA has been shaved down, somewhat. That’s to say nothing of the opening big CGI sequence, which aged about as well as milk.

That said, the colors are vibrant, and the remaster helped to really make them “pop” with a new-found brightness unlike the old Media Blasters release. 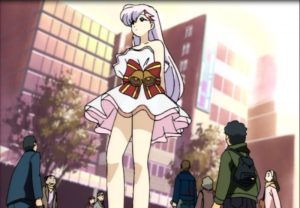 Dub fans are also in for a treat, as the same voice cast from the OVA returned for the TV series. Well, for the most part. The staff replaced the actor for Akane halfway through the show. The two actresses sound so familiar, though, that it’s practically a non-issue. Still, its an admirable effort by everybody involved in the adaptation, for sure. Also the blooper reels as just as hilarious as the one for the OVA series, so give those a look as well.

Overall, Magic User’s Club! is a fun and charming series that really deserves more recognition from the anime fandom at large. The show’s great characters, strong story, and decent animation all add up to fun time, whether you’re watching the OVAs or the original TV series.  I really can’t say it enough: I wholeheartedly recommend this show. 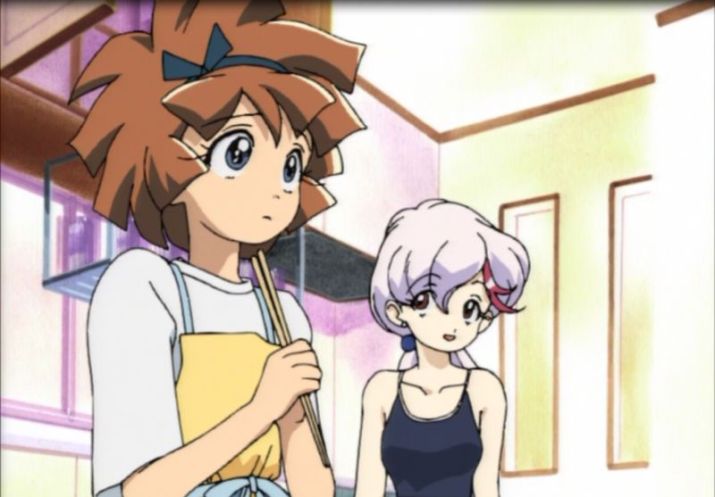 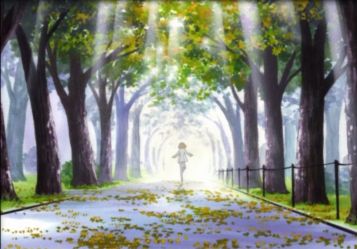 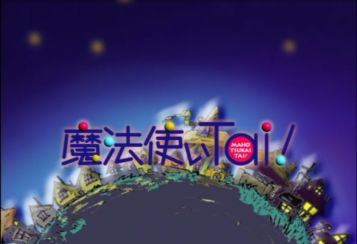 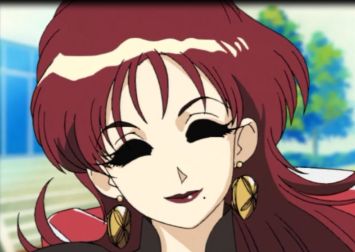 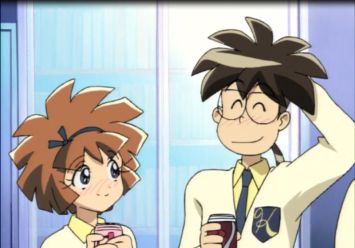 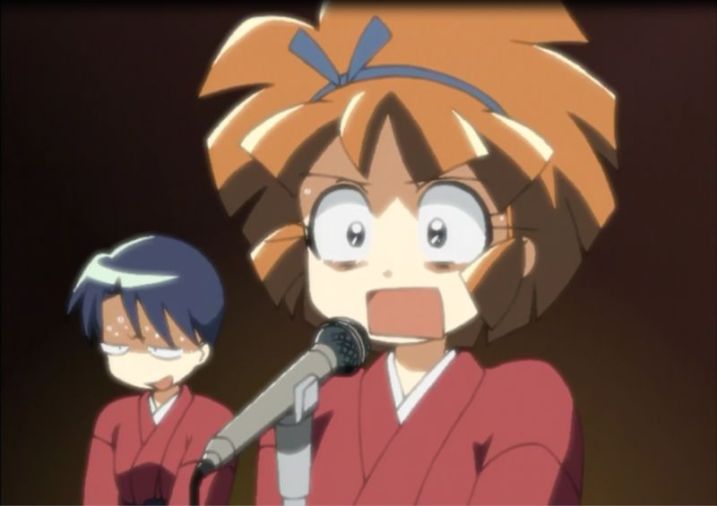 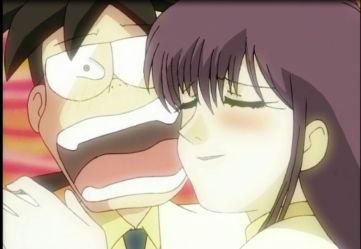 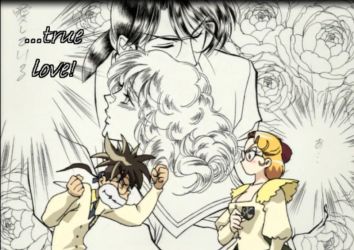 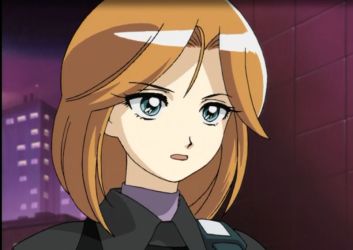