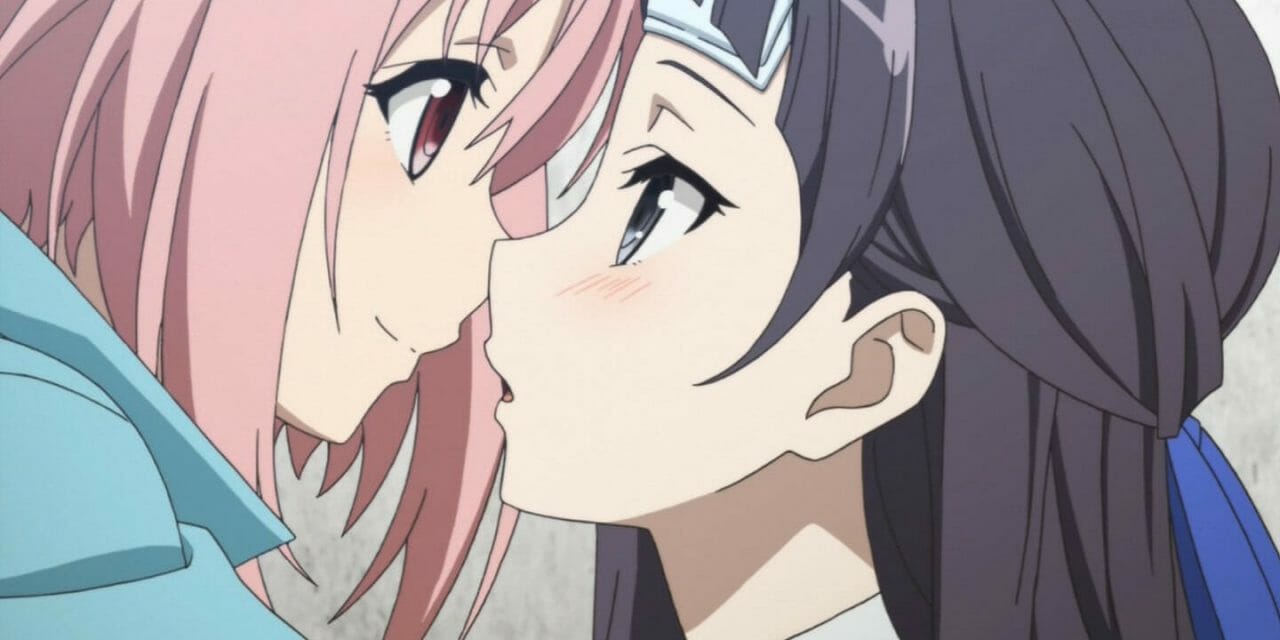 US Distributor: Funimation
Production Studio: P.A. Works
Was this provided by the publisher? No
More Info: Anime Planet 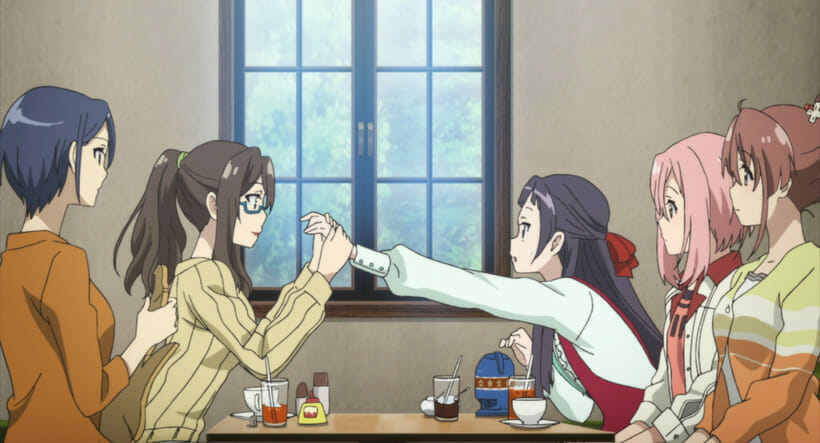 Lately, I can’t help but notice that my personal tastes in anime have evolved with the passing years. The shonen-action shows of my youth and sci-fi epics of my teens have begun to lose their luster, losing the war of attention against the simple joys of laid-back, slice-of-life shows. Most of these titles still focus on younger characters, whose daily lives I can only relate to in hindsight. Thankfully, that void isn’t to remain empty, as Sakura Quest has stepped up to deliver a down-to-earth series that speaks to the adults in the room.

Sakura Quest is the third of P.A. Works’ “Working Series,” which aims to tell stories about everyday people and the careers they hold. The title focuses on Yoshino Koharu, a young college graduate who sets her sights on a career in Tokyo. After a crushing amount of rejections, fate smiles upon the woman, as she finally gets her lucky break. Specifically, the tourism board for the rural town of Manoyama is looking for a new “Queen,” an ambassador of sorts to help attract tourists to the sleepy village. 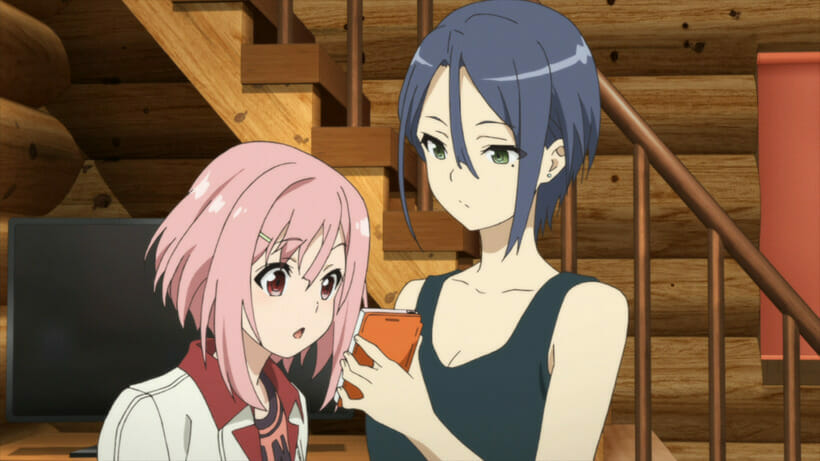 With a one-year contract in hand, Koharu’s greatest challenge to date looms, as she scrambles to find ways to promote Manoyama. She isn’t going it alone, though: the other members of the town’s tourism board, as well as several other talented women from Manoyama are all working to help revive the town, and hopefully to rekindle Yoshino’s passion for life in the process.

From the outset, it’s clear that Sakura Quest is a coming-of-age dramedy, albeit one that centers on adults rather than teenagers or kids. As such, the series manages to sidestep many of the common hangups with the genre, notably its nature to leave a story at the moment of self-actualization. Rather, the show uses the framework to offer a subtle comment to the audience, and reinforce that life is hardly cut-and-dry. Rather, change is something that we, as people do until the way we die, each possibility, each attempt we make to find our way is an opportunity to better ourselves.

And really, nobody embodies this spirit more than series lead Yoshino Koharu. Yoshino’s personal journey, which begins with her taking a chance on a job assignment, leads to a new perspective on life. She quickly finds herself enjoying the quiet paces of small-town life, quirky eccentricities and all. 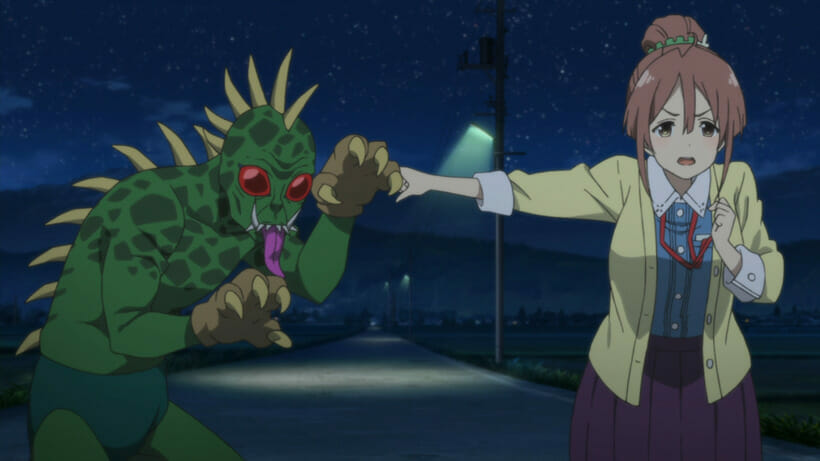 At its core, though, Sakura Quest subverts the typical coming of age story, as told through the eyes of a younger adult. Rather than build-up to the expected moment of actualization, the series instead posits that life is far from cut and dry and that such a realization could take a lifetime to attain. Indeed, the crux of the argument is presented as a positive, arguing that the journey to self-actualization is a journey unto itself, with every choice a new and exciting possibility to explore.

Though there is an overarching story that involves Yoshino’s tenure on Manoyama’s tourism board, this serves more as an undercurrent to an array of smaller, episodic stories. Whether it’s a tale of helping senior citizens to gain access to tech and transportation, or luring new businesses into town, each episode was immensely relatable, especially in my case, as someone who also moved into the countryside to chase a career opportunity. 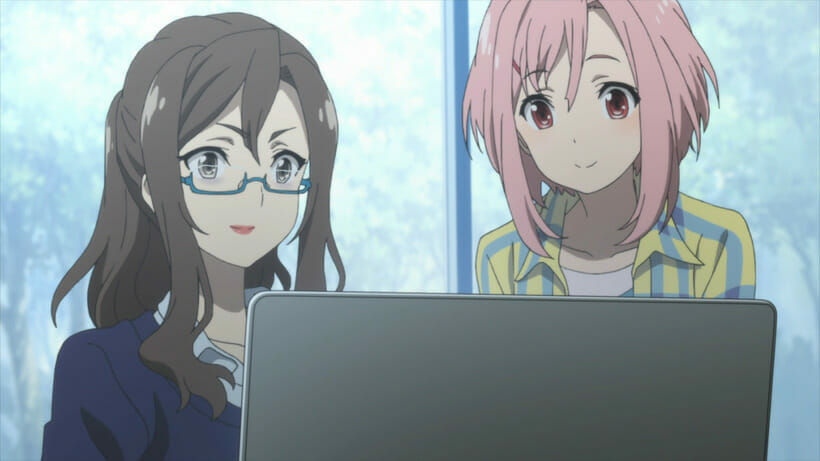 The entire experience is grounded in the world of reality, touching upon issues that affect rural Japan today. At first glance, the town of Manoyama might seem like an idyllic, rustic place that could exist as a backdrop for shows like Non Non Biyori or Flying Witch. Beneath the surface, though, the town is in dire straits; its appeal as a tourist town is waning, with its main street rife with vacant storefronts. The population is quickly aging, as Manoyama’s youngest residents left, one after another, to pursue their dreams in more prosperous urban areas. While Yoshino tries to produce quick-fix solutions for the town’s ills, they quickly learn that they’re merely slapping bandages onto gaping wounds of systemic issues. Sakura Quest’s willingness to tackle these topics in a frank manner is admirable, and something that is sure to resonate strongly with residents of rural regions across the globe.

Funimation originally produced Sakura Quest’s English dub as part of their Spring 2017 Simuldub slate. Alexis Tipton shines as Yoshino, as she imbues a perfect mix of cautious optimism and youthful energy into the character. Overall, though, the adaptation stands as one of the publisher’s stronger efforts, with a natural flow and strong delivery that enhances the down-to-earth atmosphere of the show.

Even today, Sakura Quest stands as a fantastic slice-of-life series that’s able to transcend the genre’s usual trappings and tropes. The show’s focus on real-world issues, particularly those of rural regions, is refreshing, and it walks the line between dire and delightful with unmatched grace. For those seeking a break from the typical slice of life fare, or just a break from the norm in general, Manoyama would certainly offer an experience that’s well worth exploring. 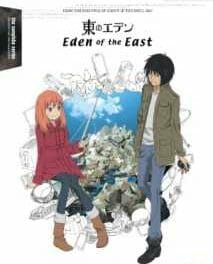 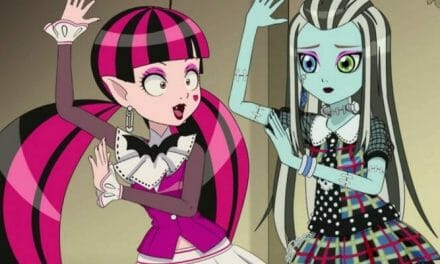