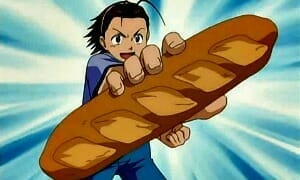 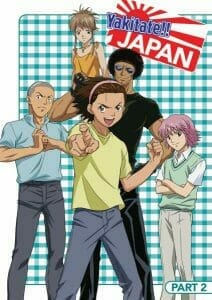 Kazuma Azuma and company are back to doughing what they do best: making the best bread known to man! The current arc sees tragedy befall Pantasia, as their sales are driven into the ground by rival bakery St. Pierre. Worse yet, the South Tokyo bakery is facing a buy-out from their bitter competitors!

With their backs against the wall, the Pantasia crew has only one way to save their beloved bakery. They have to gamble their futures in a bread-baking competition in Monaco. The odds are against them, though, and St. Pierre will stop at nothing to keep Pantasia from rising to the occasion.

Yakitate!! Japan continues to be a tale of personal growth through this arc, as the Pantasia crew members work to hone their craft and grow as artisans.  Kai Suwabara evolved his techniques through rigorous physical and mental training to create a special loaf known as “Lu-Pan.” Well, his stealing secrets of countless artisans doesn’t hurt, either.

In addition to the fight for Pantasia’s future, the arc focuses on Pierrot Bolneze: a clown whose life was filled with sorrow. He was abandoned at the Quedam Circus, and grew up praying that he could one day reunite with his family. 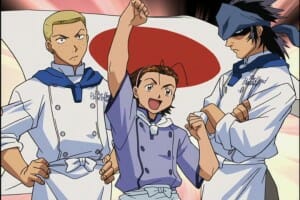 The bread hallucinations return in grand fashion in the current arc. This time around, they reach beyond the minds of the consumer, and affect the physical world. They’re rife with shameless parodies of iconic anime titles, including Galaxy Express 999 and Lupin III, among others. Even Pierrot gets involved this time around, as each hallucination sees the clown telling his troubled tale to the viewer. Even Pierrot’s tale of woe becomes a source of fourth-wall breaking humor, as the cast begins to make snarky remarks on the length of his stories.

Aside from the parodies, the show’s sense of humor remains as sharp as ever. Team England, for example, has a musical number that is simply not to be missed. Then there’s Team France, who stack for success, only to form some ‘80s anime monstrosity.  Finally, I would be remiss to ignore Team America. They’re a ragtag team of bakers from diverse backgrounds, with a can-do attitude. I could say more, but why ruin the fun? 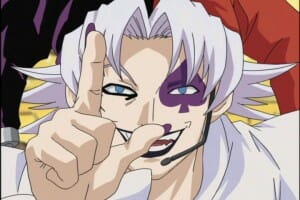 Yakitate!! Japan’s second season proves to be as exciting and fun as the first. While Kazuma remains the focus of the series, it’s fantastic to see the other characters get a chance to spread their wings a bit. To see their growth, both in skill and as people, is nothing short of remarkable.  Fans who savored the flaky goodness of the first season will certainly find this set to be worth their hard-earned bread.