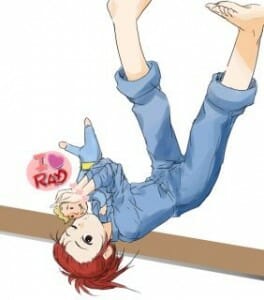 Every January, while releases are slow, I like to take a week off from anime. For 2011, that week ends as midnight tonight. This is something that’s become somewhat of a ritual for me, as I’ve come to see it both as a time of rest, and a time of invigoration.

I first began the routine of sabbaticals in 2007, one year after a major burn-out from a busy, overcrowded holiday season. This was a period that I simply gave up on the hobby, and couldn’t find any way to re-ignite my interest. During that time, I started to pay attention to my then-neglected affections toward gaming and literature. I began to remember why I did have hobbies in the first place: I did these things because they were fun! This may seem like a stupid line of thought, but when you’re elbow-deep in cynicism and jaded boredom, it’s something that you simply forget. These thoughts began to fade away as I finished Radiata Stories and began playing Magna Carta. And, finally, I began to look forward to what was happening in the anime market again. And, soon after that, what shows I could look forward to picking up.
Anyway, this year, decided to return to gaming for a week. In particular, to Fallout 3. The past week was spent just exploring the Capital Wasteland, battling raiders, and raiding dumpsters for fun and caps. It’s a great escape, all said and done. However, I still can’t wait to get back to my anime habit tomorrow. With so many great titles hitting in the next couple of months, including FLCL, Eva 2.22 and Summer Wars, I simply have too much to be excited about. 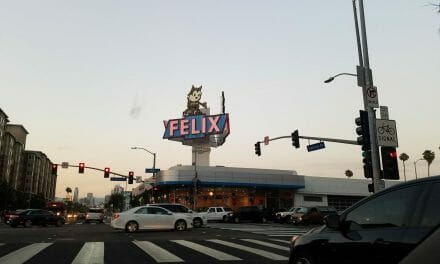