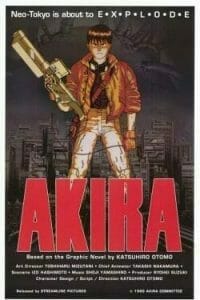 After all of the bitching, the anger, and the hate in the anime world, it turns out that the Akira movie wasn’t even confirmed for production. The “white-washed” version of Akira, which would replace Asian characters with Americans, which drew the ire of George “Oh My” Takei, delivered a double whammy as Keanu Reeves passed on the role of Kaneda and Warner Bros. shut down the film’s previsualization department.

On one hand, I’m glad to see that this was canned in its current form. The film was shaping up to be a brilliant disappointment, and an insult to the original film. On the other hand, though, I really wanted to see this made.

Before you lynch me, please read on, dear reader.

The Akira film, as it was, would kick up a shit-storm to the greatest degree. Forums would erupt in anger, Twitter would be ablaze with shrieking anger, and fans would pretty much rise up to lynch whoever was involved with the adaptation. The film would join G Saviour in Anime Hells and “horrors of anime” panels across the nation. And, on top of everything else, we would receive a film that may or may not be comically bad. An adaptation of a Japanese work that was so Americanized, so white-washed, that it would be little more than a parody of Otomo’s masterpiece.

The film would be an insult, but at least it would be an entertaining, self-destructive insult with possibilities for residual hilarity. 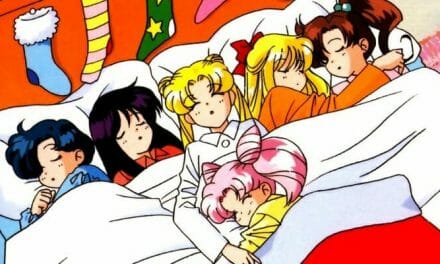