The Disappearance of Nagato Yuki-chan to Get Anime 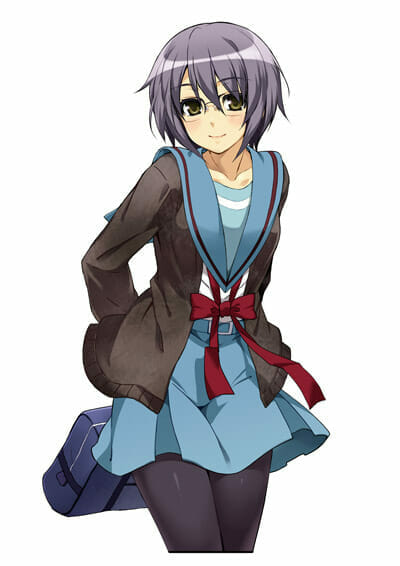 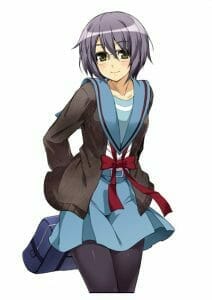 Yesterday, Anime News Network reported that The Disappearance of Nagato Yuki-chan will receive an anime adaptation. The announcement was made via the SOS-dan website at haruhi.tv. The site was replaced by a 404 page, which contained a block of white-on-white text that reads “The Disappearance of Nagato Yuki-chan docomo android,” as well as a link to the Docomo Anime Store. On Android devices, the Docomo Anime Store page contains a confirmation of the anime adaptation for the title.

Before I go any further, let’s have a show of hands. Did anybody not expect this? Anybody? No? Good.

The Melancholy of Haruhi Suzumiya has been nothing short of a phenomenon. The original printed editions have sold upwards of sixteen million copies worldwide. The anime adaptation has seem similar success, with over 100,000 DVDs sold across the original series. The film, which hit Japanese theaters in 2010, grossed over 200 million yen in its first week, and sold over 90,000 DVDs & Blu-Rays in its début.

Beyond the financial impact, though, the Haruhi franchise was a cultural phenomenon. The first Haruhi anime was released at the peak of the anime boom, when studios and fans alike were going through a period of irrational exuberance. It was this show, though, that seemed to fuel the momentum and feed off of the sheer energy of the subculture to build upon itself. This is the title that single-handedly solidified the reputation of Kyoto Animation, as it reached out to audiences both new and old. It dominated discussions, and simply consumed all anime chatter in many circles. This is a show that created careers, reputations, and phenomenons. It was the progenitor of memes, and the inspiration for countless knockoffs and homages. Even today, nearly eight years later, the show’s impact can be felt in titles that are released in each season.

The SOS-dan website was replaced with a cryptic message.

Seriously, this is a title that got people so excited, so hyped about a second season in 2009, that Kyoto Animation was able to air the exact same episode eight times over. Yes, they changed minor details in each airing, but it was the same damn episode, repeated eight times in succession. And, at the end, fans still managed to call it brilliance! On an informal level, this is probably the best example of the sheer popularity of the franchise.

With this in mind, to see that a spinoff to Haruhi, an incredibly popular spinoff at that, is getting an anime adaptation should surprise absolutely nobody. If anything, I’d be more shocked to see that it wasn’t being animated, as this would mean that a potentially massive amount of money would be left on the table. In addition to the adaptation, it would mean missing out on all of the merchandise that such a project usually entails, which includes items like toys, shirts, CDs, video games, and so on. It will be interesting to see how things come together, as the series gets closer to release. How it’s marketed, and what companion goods are released will be indicators in just how big of a hit The Disappearance of Nagato Yuki-chan is expected to be. 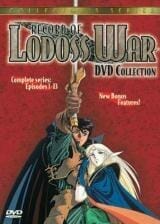