Before we begin, I’d like to take a moment and say that Code: Breaker is on my proverbial “shit list.” It’s a series that goes beyond the pale in the name of shock value, as it depicts a dog being beaten to death in its first episode. For me, that’s a definite deal breaker.

That said, I’ll still treat the series as evenly as possible for the purpose of review.

Code:Breaker is tells the story of Sakura Sakurakouji, a strong-willed high school student with an unshakable sense of justice. She’s a mistress of martial arts whose strength is rivaled only by the depths of her stomach. She speaks like a samurai, and lives the honorable lifestyle. Girls want to be her, and guys want to be with her. Still, she shies away from just about all of her admirers.

Basically, she’s a stereotypical “cool girl”. But I digress.

The series begins on an average night, like any other. Sakura’s riding the late bus home, past the same old scenery in the same old city. The air hangs with a usual stillness, that comes as the traffic dies down and people retire for the evening. The peace isn’t meant to last, though. Through the bus window, Sakura spies a giant blue flame out the window. Well, several blue flames, actually. From people. Being set on fire. By a mysterious pretty boy.

Anyway, by the time Sakura convinces the bus driver to stop, finds a cop, and rushes to the scene, she finds that she’s a bit late. All that remains of the scene is a series of scorch marks on the ground. The next day, much to Sakura’s chagrin, the Human Torcher transfers into Sakura’s class. The mystery man’s name is Rei Ogami, and he quickly wins over his fellow classmates with his cool guy charms. Well, everybody except Sakura. Still, he is a charmer. By the his first day, it seems that everyone is in love with the mystery man from another land, even a homeless man’s dog that Sakura’s been trying to befriend for ages!

Even Sakura begins to think a bit more highly of Rei, until she his sunny façade melts away to reveal the monster below. While Rei calls himself a “garbage man,” he’s what the government calls a Code Breaker. He is a super-powered warrior, who is tasked with ridding the world of the government’s most dangerous threats. His touch is deadly, and he kills without remorse.

And, unfortunately for Sakura, she’s a witness that must be eliminated. Well, should be. For some reason, she’s immune to the deadly powers of the Code Breakers. That’s a small comfort, though, as a greater threat looms on the horizon. One of Rei’s former comrades went rogue. The stakes continue to climb, as Ogami finds himself tasked with stopping his former partners before Japan becomes a battlefield.

Normally, I’d say that the show is interesting, compelling even. In this case, though, I can’t give a free pass to Code:Breaker. The first episode was an absolute disaster. The plot presents itself as silly and difficult to follow, and the pacing is an erratic mess. The episode’s numerous attempts at humor are poorly executed, with jokes falling flat far more often than they land.

Through the episode, the dialogue is generally stilted and unnatural. Characters often seem to talk at one another, filling the void of silence for a moment before waiting for their turns to speak. It’s clunky, and generally feels wrong in execution.

Then there’s the tropes. At the outset, the cast feels like a collection of archetypes and retreads that were done so many times before. Rei is the stereotypical bad boy, Sakura’s friend is the well-meaning meddler, and so on. It all feels so old!

The episode’s climax, though, is what turned me off entirely. To watch the G-Falcon gang members kick a defenseless dog around like a soccer ball, laughing and mocking at the dog’s yelps and whines, was enough to fill me with utter disgust for the series as a whole. Ogami’s “merciful” finish, in which he snaps the dog’s neck (presented as a silhouette against a red background), went beyond the pale.

It felt like an attempt to be edgy and “dark” that just went way too far. After this, I had to put the show down for a few days, and really consider whether I felt the show warranted further viewing.

Despite the show’s disastrous start, though, Code: Breaker does improve significantly after the first episode. While the plot remains predictable and the general premise stays a bit silly, everything simply feels like it’s executed more competently. Plot points are delivered more naturally, and the pacing evens out. The flow of dialogue improves and, though there are still points where it feels as if the characters are talking over each other, the general flow of conversation settles into a better rhythm. Likewise, the humor really seems to pull out of its rut, with genuinely charming bits of slapstick and fun visual gags that serve as welcome distractions from the heavy-handed narrative.

The cast builds itself wonderfully, and quickly break away from the tropes that seemed to seal their identities early in the show. They have their own unique quirks and eccentricities, ambitions and dreams that seem to stretch beyond the show itself. Their hopes and goals paint the various players are ambitious, silly, and even frightening. This is especially prevalent in the case of Sakura, who is dragged from her fictional world of laws and justice into a harsh reality, where the division between cops and criminals blurs to little more than a blurred line.

On a technical level, the series is fairly competent. The character designs are generally attractive, though lacking a bit in originality. The male cast is a veritable attack of the clones, as they share nearly identical faces and body types. While there is a bit more variety in the female cast, one shouldn’t be surprised at a sense of déjà vu as new characters enter the show.

The animation is generally clean and well executed, with generally fluid movement and solid fight choreography. CGI special effects are well implemented, to the point that they blend into the on-screen action, and do not distract the viewer for more important elements on-screen.

I’d be lying if I said Code: Breaker wasn’t a solid show. The story works, the characters are interesting, and the on-screen action always manages to excite. That said, though, I’m unable to really give the show a pass, due to the shameless depiction of animal abuse in the first episode. Those who can look past this will certainly find an engaging experience that will keep viewers hooked through the last episode. Folks like me, though, would be better served looking elsewhere for their next action thriller fix. 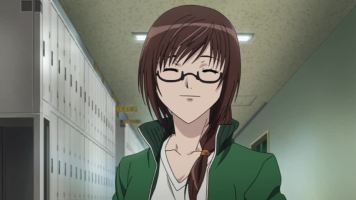 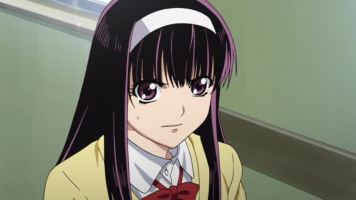 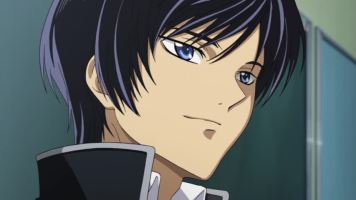 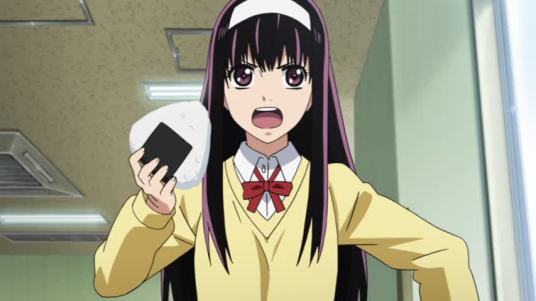 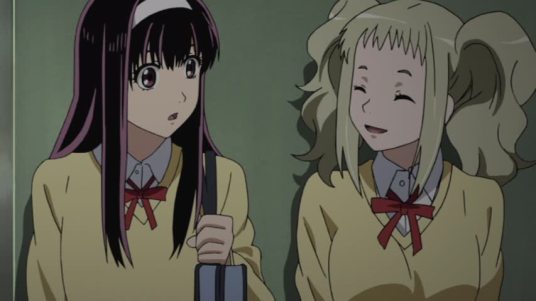 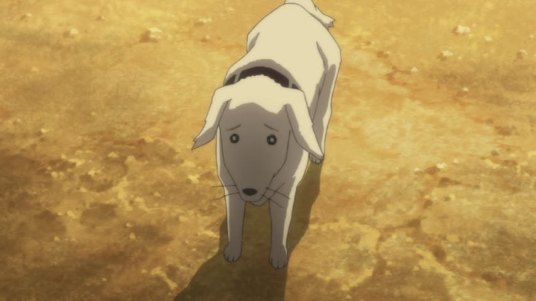 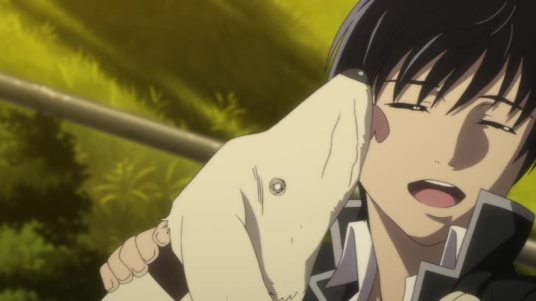 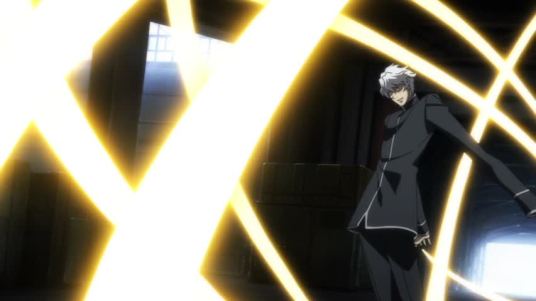 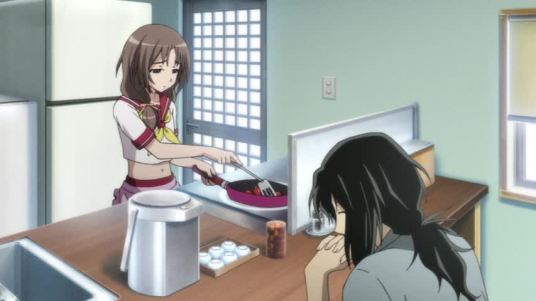 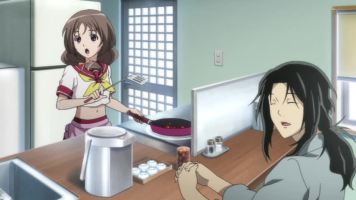 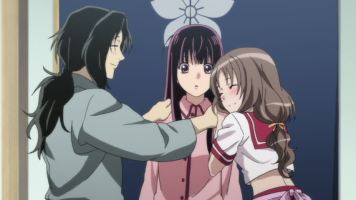 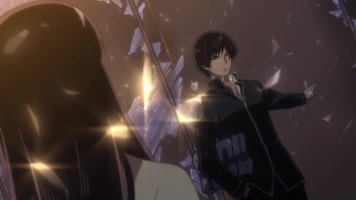 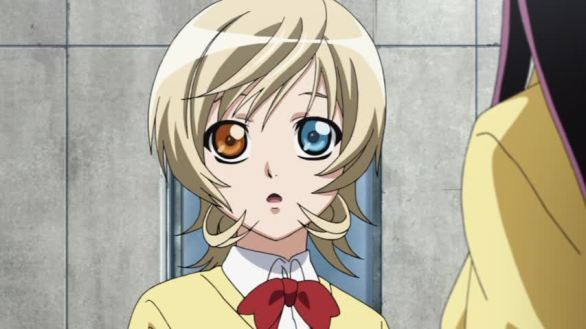 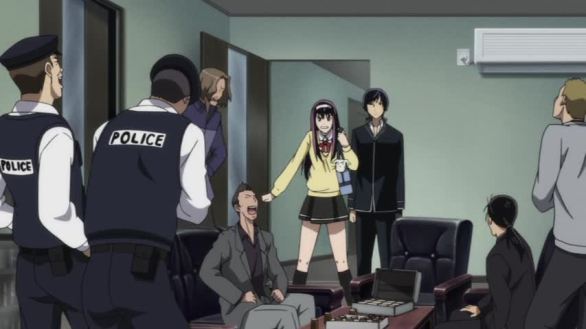 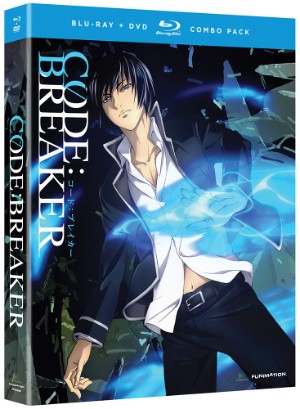 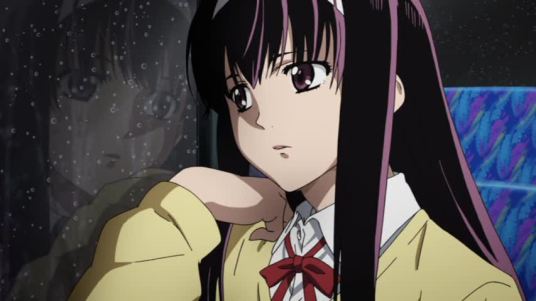 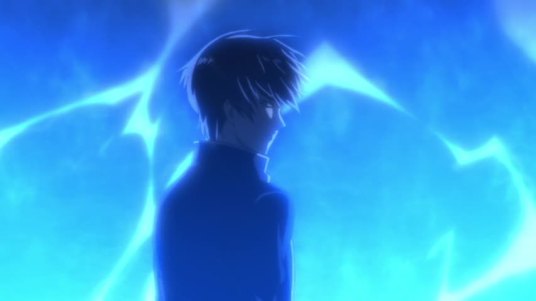 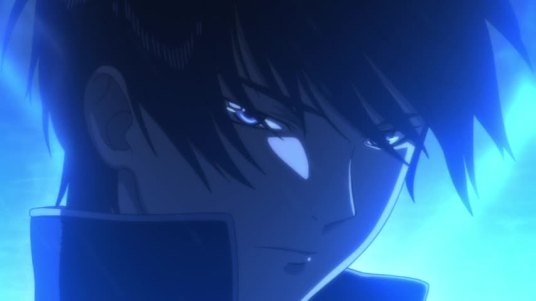 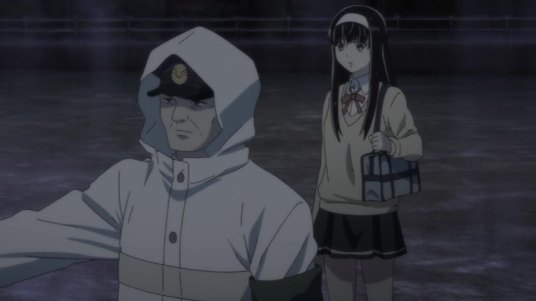 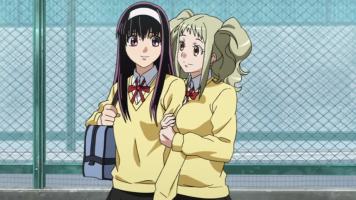 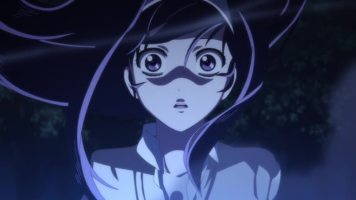 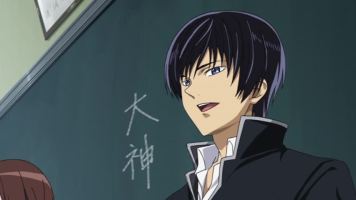