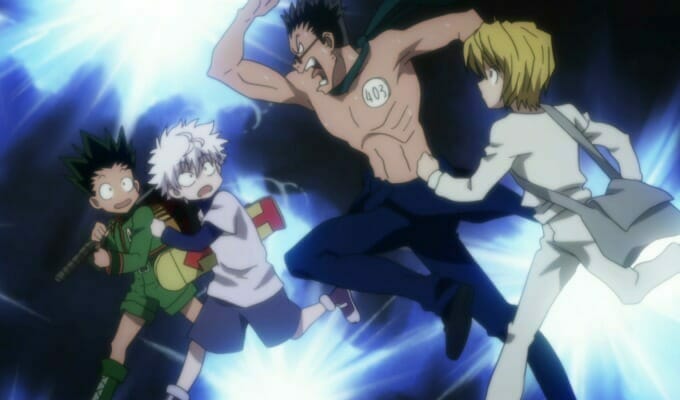 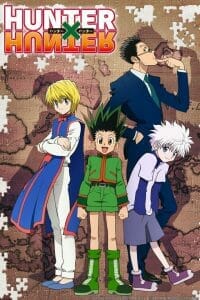 Get ready for the next adventure!

Earlier today, Viz Media announced that they acquired the domestic rights to the 2011 Hunter x Hunter anime series. The company will release the series on DVD and Blu-Ray, and plans to produce an English dub.