We’re going to learn about Shin Sakura Wars this weekend.

We’re going to learn about Shin Sakura Wars this weekend.

Shin Sakura Wars this weekend we’re going to learn about.

This weekend, Shin Sakura Wars we’re going to learn about. 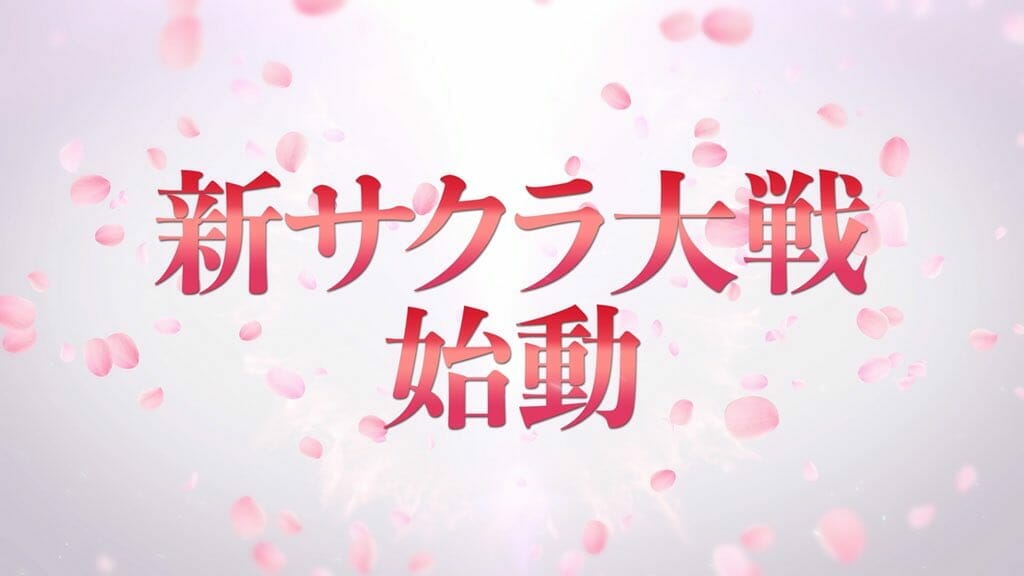 No matter how many times I say it, this still sounds so surreal. In the next twenty-four to forty-eight hours, we’ll be receiving our first concrete details on an all-new entry into the Sakura Wars franchise. The first in eleven years; the first mainline entry into the TeiGeki’s universe since 2005.

Okay, that’s not fair. China just received Sakura Wars: New Promise, which sees a new team in Shanghai taking the reins. Moreover, Sega AM1 (formerly Sega Wow, Overworks, Sega CS2 R&D) have taken the insights they gained from building the franchise to create the brilliant Valkyria Chronicles. To discount either of these efforts would be both petty and dismissive.

At the same time, though, it’s just not the same.

Sakura Wars is a special series, which has enraptured fans in Japan and abroad since it first made the scene in 1996. Some were drawn to the games, others to the musicals and stage shows, and others still to the anime or manga adaptations. And it’s through this lens that the franchise has found a fervent following in places one wouldn’t expect it to thrive. 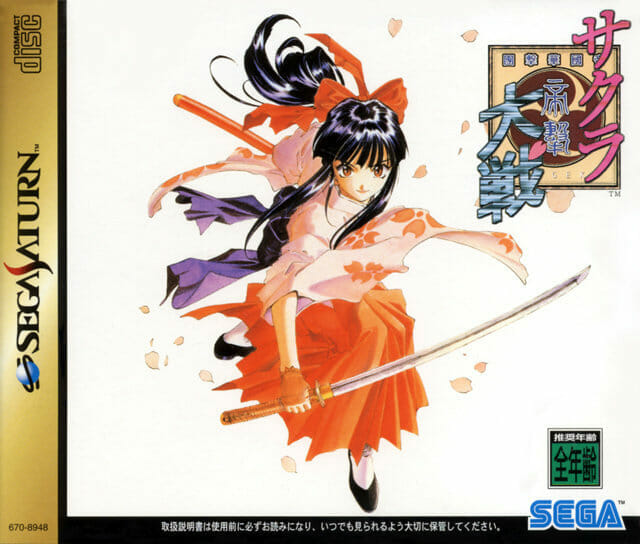 Only three entries in the franchise have made their way to western retailers: a 2010 release of Sakura Wars: So Long, My Love by NIS America, and 2006 PC releases of the first two Sakura Wars games by Russian publisher Akella. Despite this, the franchise has managed to win the hearts of a fervent niche of fans across the globe. Some came on board with the 1997 OVAs, while others discovered it through the anime TV series by Madhouse, the 2003 manga adaptation, or the numerous live stage shows.

Or, more recently, they’ve found a fondness for the franchise via Let’s Players, or had their curiosity piqued by cameos in the Project X Zone game series. Whatever the case may be, though, the characters have been an undeniable part of our subculture for countless years, at this point. Sakura Wars 2’s Japanese commercial has been meme fodder for years, and the greater games media has long speculated about the franchise in some form or another.

But, regardless of how people stumbled upon Sakura Wars, it’s hard to deny that it’s a special series. Its charming cast, uniquely sublime sense of style, and genuinely fascinating world invite its supporters to dream, to wonder, and to imagine. 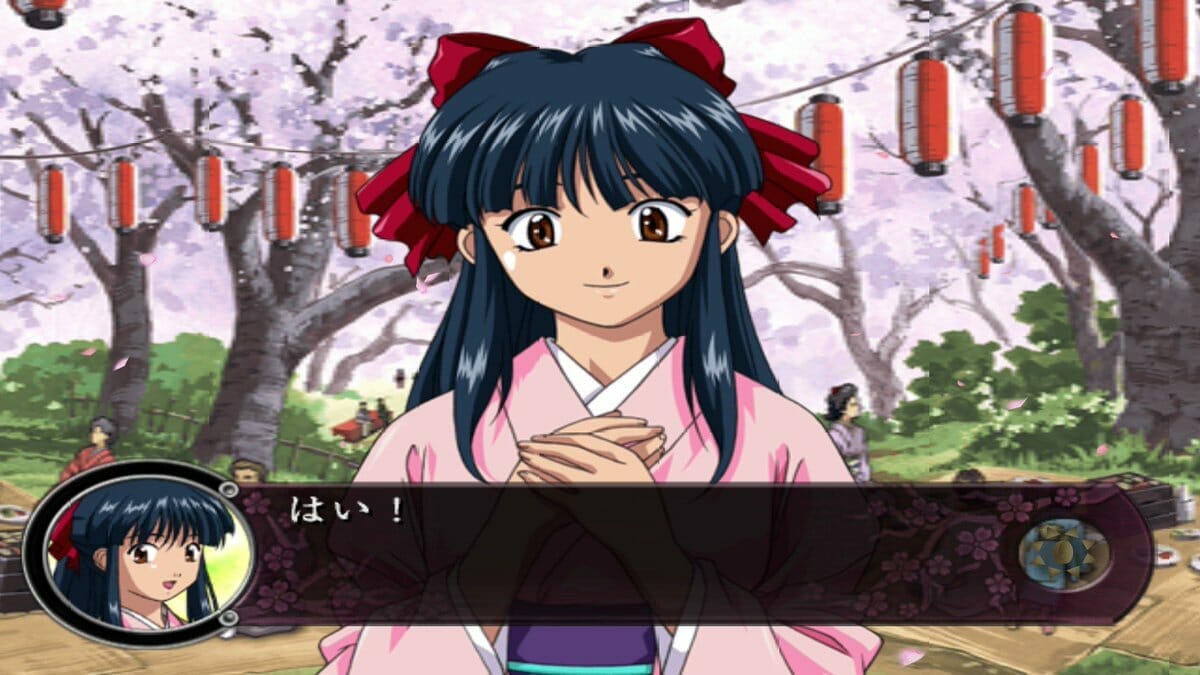 We saw the realm’s vibrant culture in the songs and plays that would reverberate through the theaters. We caught glimpses of its architecture in cutscenes and walkabouts, and explored fashions through the many people wandering through the cities of the world.

At the same time, we got to know the members of the three Combat Revues, as they grew from characters on the screen, and became larger-than-life individuals. We watched Sumire’s haughty nature crumble in her unguarded moment. We empathized as the mighty Kanna freaked out at a snake that snuck in, and wondered what the hell was up with Kohran in that secret laboratory. We felt our hearts swell as fiery phantom thief Lobelia show her soft side to Paris’ least fortunate. We nodded in appreciation as Subaru was Subaru, years before non-binary individuals were even regarded in the mainstream. 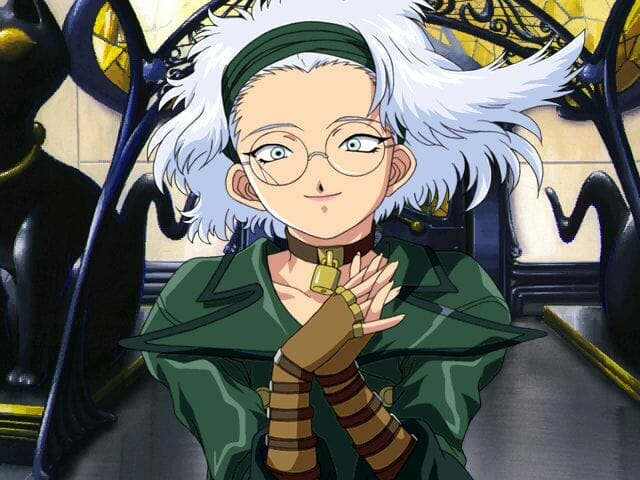 Sakura Wars was, is, and always will be an event. Like a never-ending steampunk opera, the franchise finds ways to bring fans into its world, before finding ways to express itself on the outside. Live stage shows bring the cast to life on the very stage the TeiGeki protects, while novels like Satoru Akahori’s Sakura Wars: Zenya paint a world that lives and breathes beyond the confines of the Great Imperial Theater, Les Chatte Noir, and the Little Lip Theater.

And that’s what excites me about this weekend. For the first time in more than a decade, we’ll see the world grow just a bit bigger. We’ll see the world progress beyond the 1920s, into a time that is completely uncharted for the TeiGeki. A new generation of heroes is upon us, and an uncharted era awaits.

In a lot of ways, we’re much like Sega Saturn owners, who were just getting their glimpse of this magnificent series after popping in the Sega Saturn FLASH Ochikazuki Hen demo disc. As of now, Shin Sakura Wars is nothing but a name, and a 25-second teaser trailer. We’re all on the precipice of this big reveal, waiting for more information with bated breath.

Within the next 48 hours, the veil will be torn away, as a brand-new generation of Sakura Wars makes its way into the world. It’s harrowing and exciting; frustrating, and fascinating all at once… but I wouldn’t have it any other way.

The TeiGeki is coming back, and I can’t wait to be there to venture into this coming era with veterans and newcomers alike. 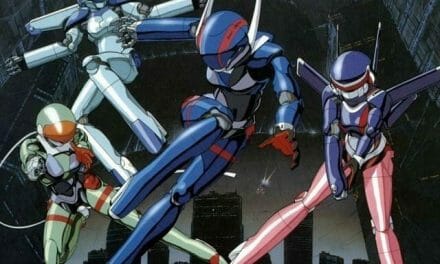