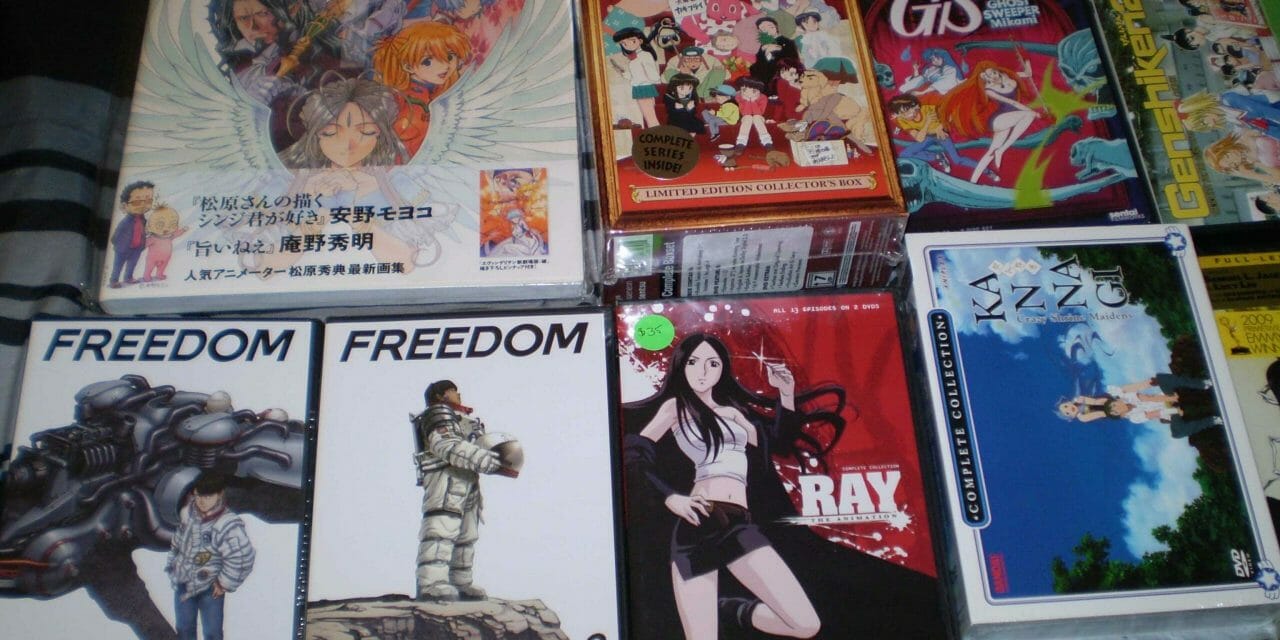 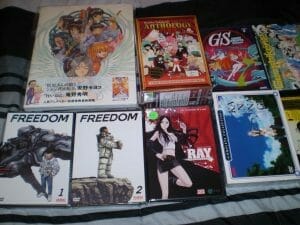 Last year, we at the Herald served as a host for the Anime Spring Cleaning Challenge, or AniSpring. Through this challenge, I and a number of bloggers rose up and said “enough!” to the growing backlogs that we’ve amassed. While the event went well, I felt that it the process could be tightened and refined. Parts were being tweaked and written as we went along, and I knew that a bit more planning could create a more enjoyable experience for everybody involved. This time around, the rules are similar, but there are a few key differences in how the event will flow:

Now, there are a few specifics that I’d like to mention at this point. In particular:

Ideally, this will be used to highlight titles that may not always receive the most attention, or the most love from the larger community. While not every title will be a hit, it will hopefully allow us to start whittling down the backlogs that continue to swell.

As with last year, I will be tracking all reviews that come through, and keeping links to all titles in a central location.

All bloggers and writers are welcome to participate. If you are interested, please e-mail me at
[email protected] with (or use our Contact Form) your site info. I’ll post a list of participants beginning on May 4, and the challenge proper will begin on May 7. Like last year, the current AniSpring will run until the last day of June, which would ideally allow for one full cycle from all participants. 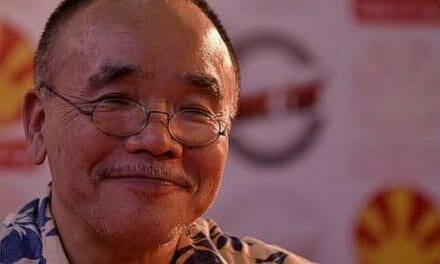