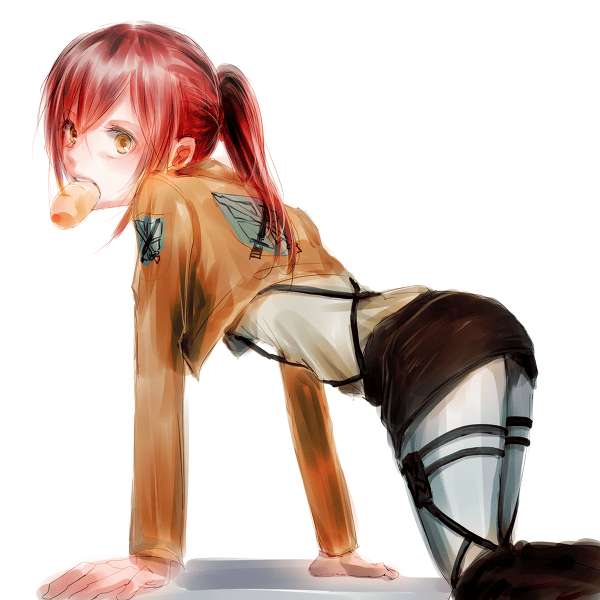 We get it. Attack on Titan is a phenomenon in Japan. It’s a series that’s sold over 20 million copies in its home market, and consistently charts in the west. It’s inspired best-selling spin-offs, video games, and even managed to worm its way into other anime titles on the market.

Endless debates on the title, it’s characters, and the world itself have consumed social media. Everywhere, from tumblr to Reddit, to even Twitter is being bombarded by commentary from excited fans. Debates about characters and plot points rage on, and every chapter of the manga seems to be consumed and debated before the ink on the pages are even dry!

The same time, the show’s fans have flooded the web with their shows of affection in cosplay, fan-art, and other means of expression. Whether it’s loving photos of Sasha nomming on a potato, or a goofy recut of the He-Man Heyeayea video starring Armin, there seems to be no shortage of passion and drive from the fanbase.

Attack on Titan in Outbreak Company

A more recent trend that seems to be surfacing, though, is the act of placing the characters from the series into music videos for pop tunes. Given that Attack on Titan takes place in a world where electricity is but a fevered dream of a madman, and the tunes used are usually poppy and heavy on the synth, clashing is to be expected. Often, they’re train wrecks in slow motion. However, at the same time, there’s something about these videos that draws people to them. They’re bizarre and poorly produced, but somehow remain amusing.

For example, who hasn’t imagined Levi as a personification of the new Pop Princess? Honestly, I don’t think anybody outside of the video creators did, but you can’t unsee it now!

How about Eren and Levi performing in a slapstick parody of “Call Me Maybe”? Anybody? No? Apparently, somebody did!

Granted, the ones I’ve shown have been pretty terrible… and intentionally so. Because I hate you. But not really. Anyway, that’s not to say there aren’t actual, well-produced versions of these. In fact, the next video is surprisingly well-produced, with a song that’s catchy and some fantastic choreography 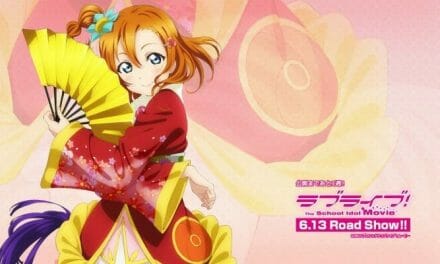 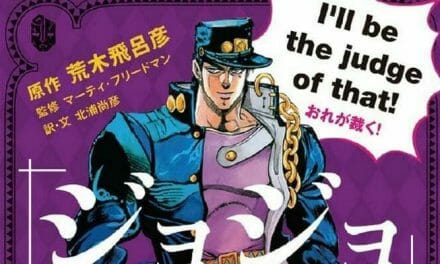 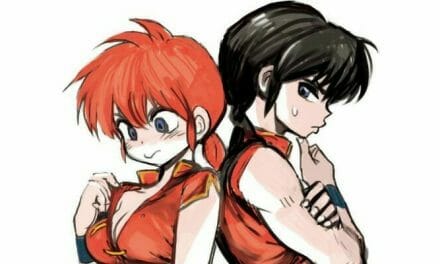