Here’s another one we can chalk up to the internet being awesome.

Earlier this month, Kitan Club began offering a series of “Smartphone Futons” as gashapon prizes. Basically, they’re cute little cozies, designed to make it look like a person’s smartphone is having a peaceful nap when powered down.

All said and done, it’s a cute idea.

That said, though, the internet is a den of creative folks. And, when creative people get bored, some truly interesting things start to pop up.

In this case, a few users decided that the futon was the perfect size for various action figures. And, as one would expect, we began seeing various makeshift sleepovers pop up. Characters from Attack on Titan, K-On!, and even Jojo’s Bizarre Adventure began to pop up in various scenes that ranged from the humorous to the utterly adorable. 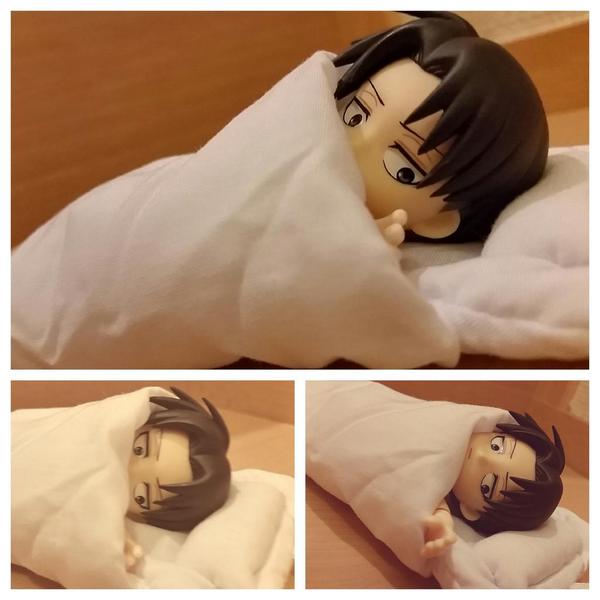 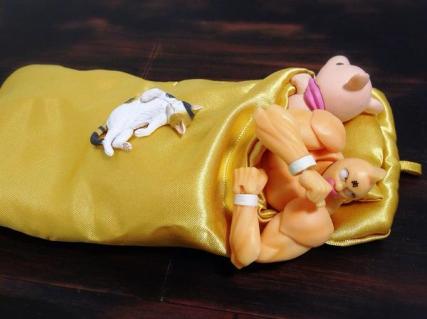 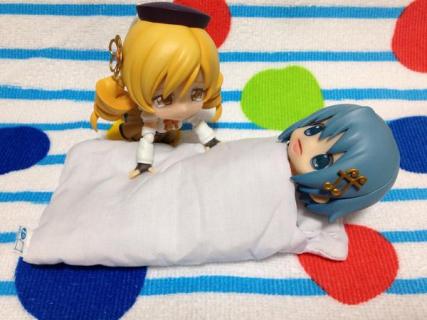 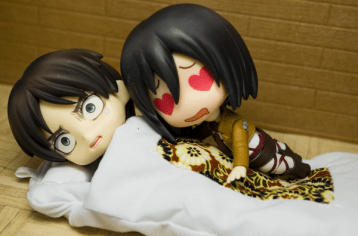 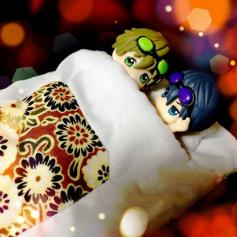 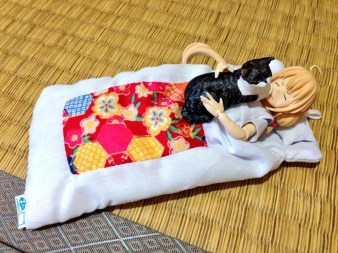 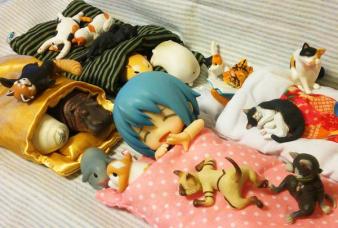 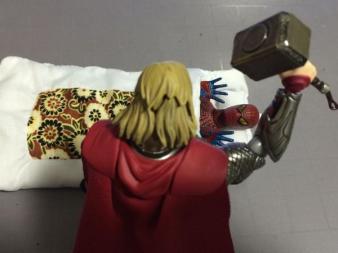 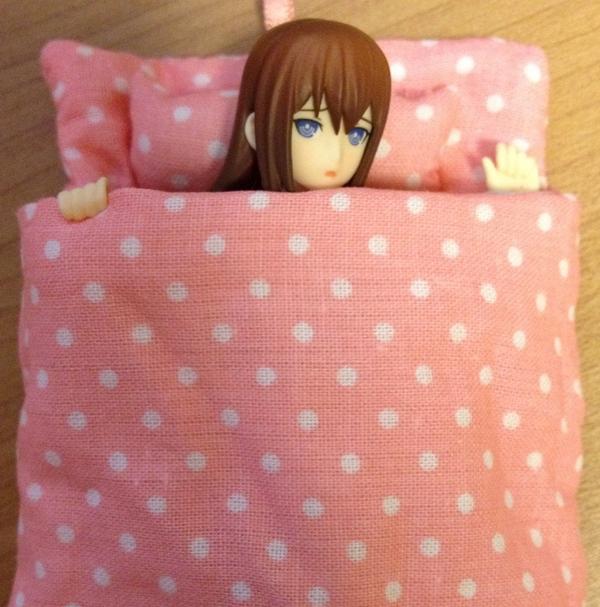