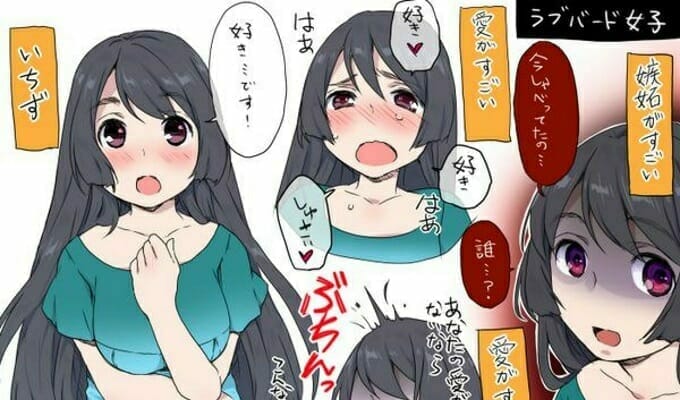 Sometimes, we come across something that’s so delightfully weird, that we have to share.

Recently, a few tweets by artist かり (“Hunting”) have been gaining a bit of traction on the Japanese Twitterverse. Hunting has been posting a series of art pieces depicting various birds as adorable girls, which s/he calls “Budgerigars Girls.”

Yep, much like a reverse Hatoful Boyfriend, Hunting has giving birds of all sorts, from pigeons to parrots, quirky human forms. They’re cute, they’re just a bit silly, and they’ve gained a good amount of attention on Twitter, with the more popular images being shared thousands of times over.

We’ve posted and identified our favorites below, but definitely give a look at the artist’s Twitter feed and Pixiv page  for examples we missed. 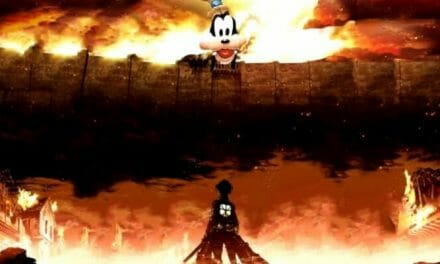 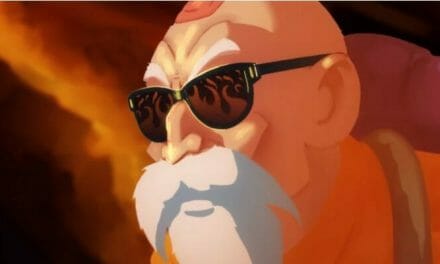