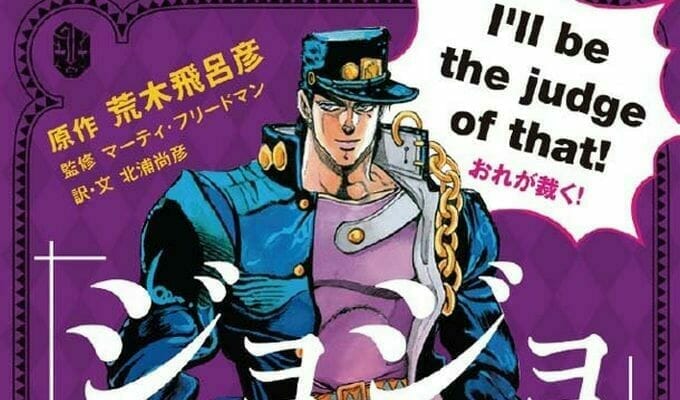 Few will deny that Hirohiko Araki’s Jojo’s Bizarre Adventure is one of the most masculine titles on the market. The entire series, from its striking visual style, to its colorful cast, to the sheer balls-to-the-wall action just bursts with testosterone.

The series, which focuses on the centuries-long feud between the Joestar family and badass vampire Dio Brando, is a wonderfully told tale of burly men, gorgeous women, and crazy psychic familiars known only as Stands. It’s a series that exemplifies the very essence of big action and big machismo, that’s delivered with a gorgeous art style and a ton of quirky music references.

Jojo’s Bizarre Adventure has been cited as a “must read” by fans and industry watchers alike, and Shonen Jump readers regularly vote the series up in lists of all-time favorite titles. Over 80 million copies are in circulation, and Jojo’s Bizarre Adventure has been the subject of exhibitions in Japan. The series’s reach is so great, that Araki’s work has been featured in an exhibition at the Louvre.

Jojo’s Bizarre Adventure has given birth to countless memes and spinoffs, including the ever-popular “WRYYYYY!”

Now, the Joestar family faces their most incredible challenge: the English language. 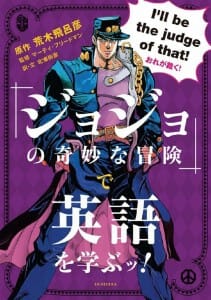 A new English instruction guide, Learning English through JoJo’s Bizarre Adventures! seeks to teach readers English without relying on stuffy textbooks or institutional tests to teach fans the most popular lines and catch phrases from the first four parts of the series.

To help readers along, former Megadeth guitarist Marty Friedman lends his expertise. Of course, with his wooden delivery in the trailer, one has to wonder if his addition will be a help or a hindrance in the long run! 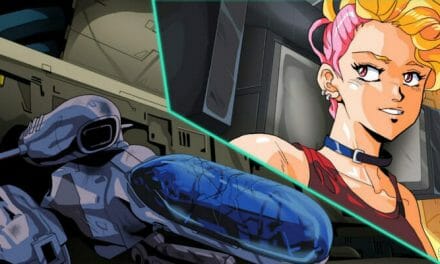 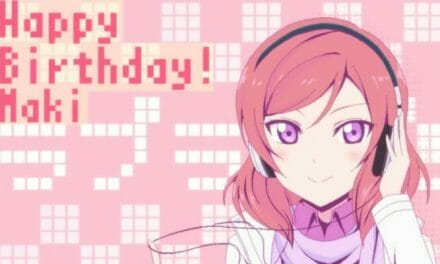