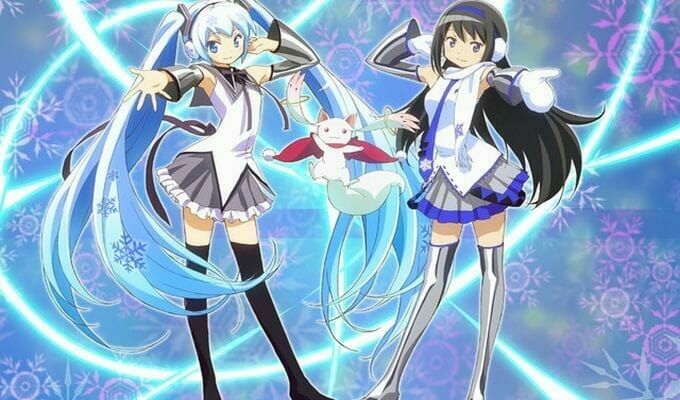 The Sapporo Snow Festival’s much-awaited Snow Miku event kicked off yesterday. Starting on February 4th, the exhibit opened gates, allowing thousands of attendees to get a glimpse of the Digital Diva in snow form.

She won’t be going it alone, though. Last month, we reported that Puella Magi Madoka Magica‘s Kyubey will join the fun. A snow sculpture of the adorable enigma was erected for today’s big event. And, as one would expect, fans have been eagerly sharing photos of the exhibit.

Some pictures popped up a bit early, showing a half-built Kyubey. Unlike the Love Live! sculpture, these in-progress shots don’t stare into the viewer’s soul.

Over the past couple of days, we’ve gotten a good look at Snow Kyubey’s finished form, as he stands with that recognizable grin. Some shots are set against Sapporo’s bright blue skies, and others have the sculpture dramatically lit in the black of night.

We’ve picked a few of our favorite photos from the torrents of the social media stream for your enjoyment. If there’s a picture that you enjoyed or one that you think we missed, let us know in the comments! 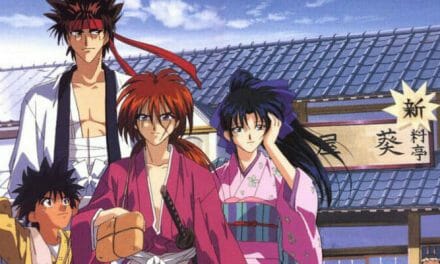 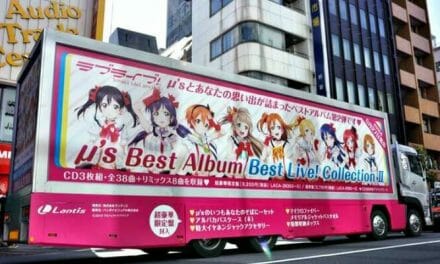 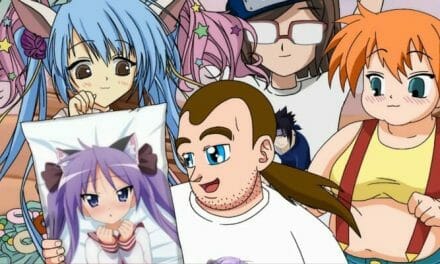