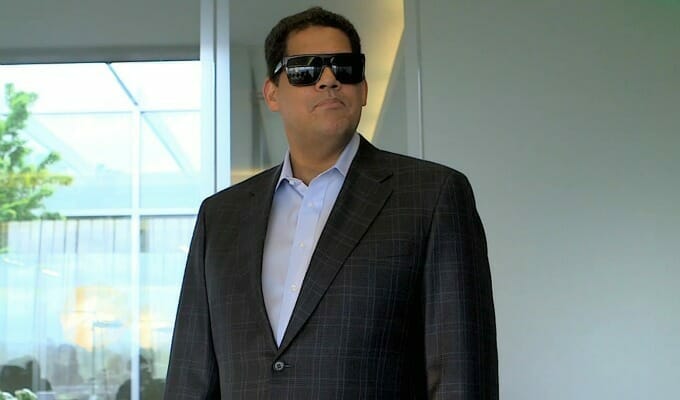 Anyo gamer hasn’t heard of Reggie Fils-Aimé has likely been living under a rock. His presentations have led to numerous memes, like the ever-popular “my body is ready.

At the same time, Fils-Aimé has shown himself to be more than willing to poke fun at himself, as he joined with groups like Mega64 or Robot Chicken to star a number of sketches and skits.

It comes as little surprise, then, that fans have taken a bit of a liking to the executive.

YouTuber WeejusWanks married the world of Nintendo with that of hit anime series Kill la Kill in a short tribute. Reggie’s greatest moments were captured, and timed to a fan cover of Garnidelia’s Ambiguous, that really just works. Fils-Aimé’s body really is ready, as he storms through the halls of Nintendo, and does battle with bitter rival (Nintendo CEO) Satoru Iwata.

It’s quirky and generally silly, but it just works 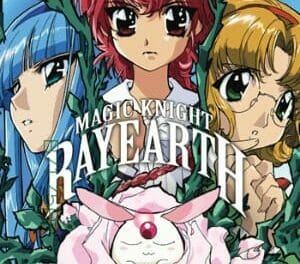 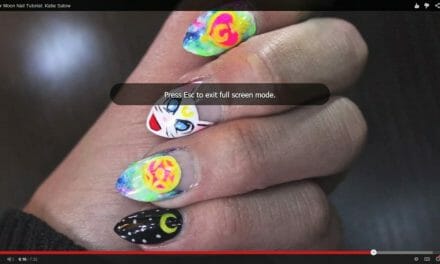 This How-To For Sailor Moon Nails Is Freaking Cool 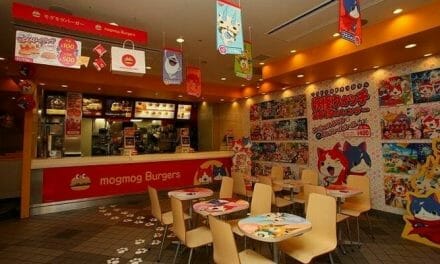