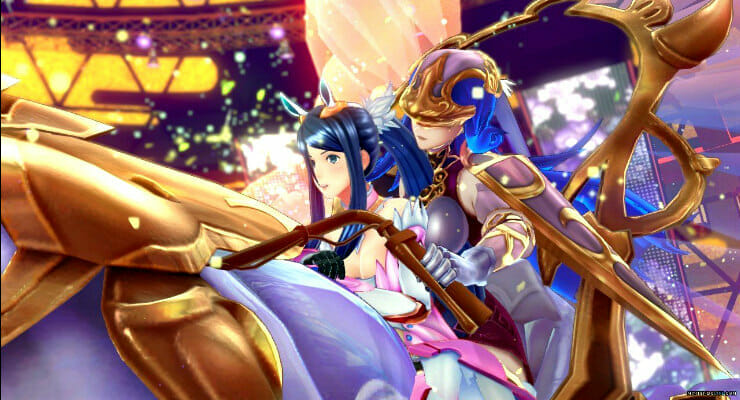 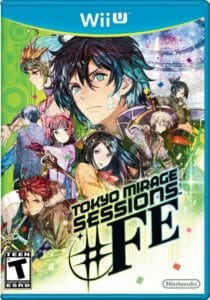 Tokyo Mirage Sessions #FE was released in Japan on December 26, 2015. In its debut week, the 26,340 units to place at 14th place. The game disappeared from charts the next week.

Nintendo will ship the project in North America on June 24. The project will use the Japanese audio track with English text and subtitles. On Thursday, Game Informer reported that Atlus will localize the game. Nintendo told the publication that Atlus will handle the project “in a way that is consistent with the localization work they do on games they publish,” adding that “it was a priority to ensure the game feels familiar and appeals to longtime Atlus fans.” Nintendo also noted that “Any changes made to the in-game content were due to varying requirements and regulations in the many different territories Nintendo distributes its products.” 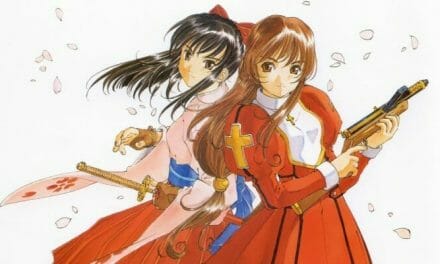 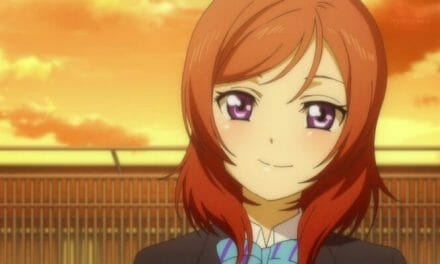 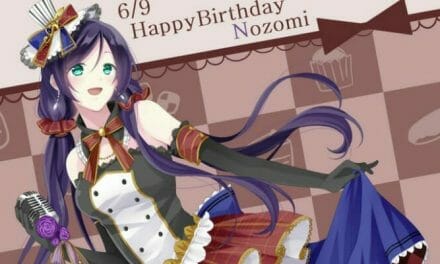