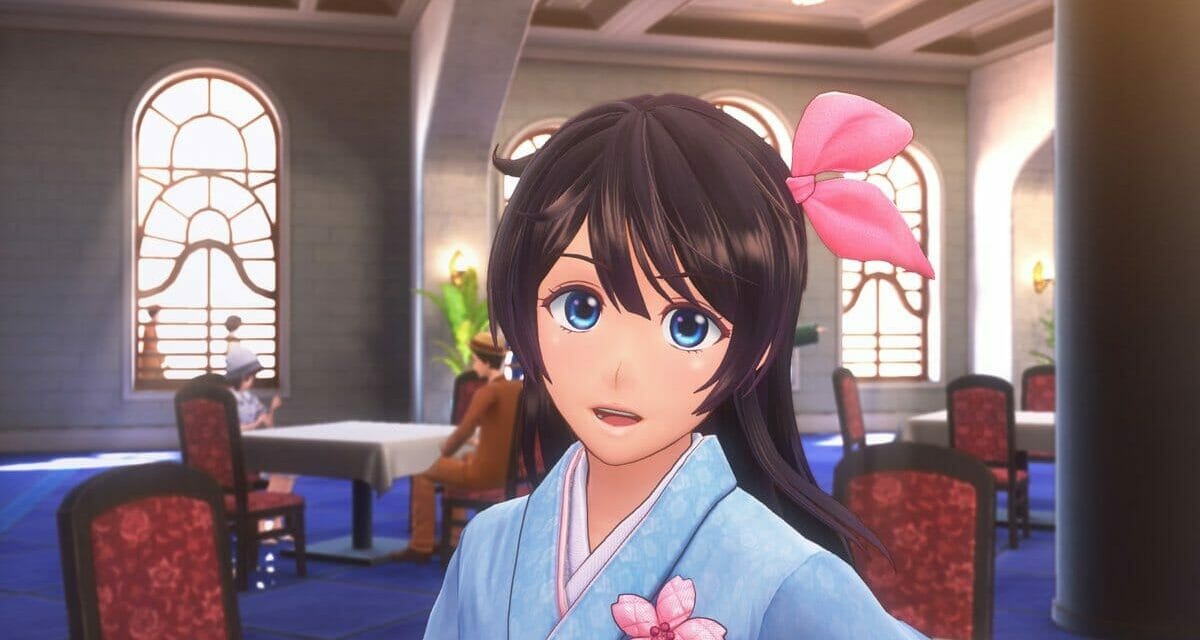 Earlier today, the official Sakura Wars website updated with a series of comments from the game’s main cast. We break these down below.

Yōhei Azakami plays protagonist Seijūrō Kamiyama in Project Sakura Wars. Kamiyama is a former Navy captain who he transfers to the Teikoku Kagekidan to become leader of the Flower Brigade.

It’s a great honor to be able to play the commander of the Flower Brigade in this new chapter in the Sakura Wars series. Seijiro Kamiyama is, without a doubt, the largest speaking role I’ve held in my career. There’s a lot to think about when preparing for a role with this many lines, which really draws you further into the work.

I’m so glad that this work will be enjoyed by so many people, and that Kamiyama will become an appealing character for even more fans. Thank yoU!

I feel that this is the work of fate, but I can’t afford to celebrate. I’m currently recording, while dealing with the pressures that come from working on a sequel to a legendary franchise. I worry that fans who’ve been following the series right now are experiencing a mix of high expectations and anxiety.

I’ll do my best with the cast and crew to give my utmost respect to my predecessors, so that we can turn those feelings into positive ones. So, thank you very much for the chance to perform in this new Sakura Wars and new TeiGeki Flower Brigade.

Maaya Uchida plays Hatsuho Shinonome in Project Sakura Wars. Hatsuho is a seventeen-year-old shrine maiden and poster girl for the Shinonome Shrine. She’s an Edo native from the Downtown District, who adores Shitamachi, festivals, and her Downtown neighbors.

The world I stepped into was one marked by a heartbreaking event. We’ll do our very best to deliver that trembling experience to you!

Hibiku Yamamura plays Azami Mochizuki, a thirteen-year-old descendent of a family of shinobi. She is a prodigy at the martial arts, combat tactics, weapons, and the like, having been trained she she was a child. She’s a firm believer in the “108 commandments” that were passed down in her village and cherished by law by the shinobi. 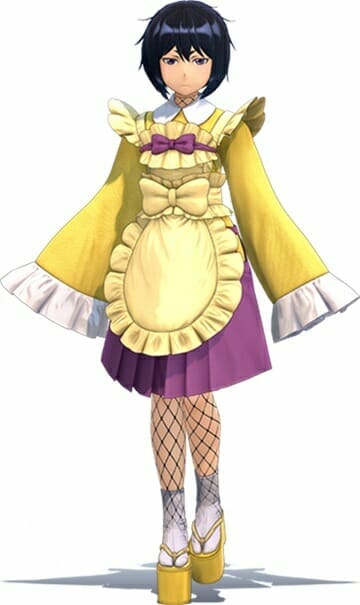 I love Geki! Teikoku Kagekidan, and have a lot of fond memories of listening to and singing along to the song since I was young. I’m really looking forward to seeing how this new Sakura Wars blooms.

As Azakami Mochizuki, I’ll be doing my best to bring beautiful smiles with the rest of the Flower Brigade.

Ayaka Fukuhara plays Anastasia Palma: a Flower Brigade member who hails from Greece. The was a star in the theaters of Europe, who performed in various troupes across the continent before making her way to Japan. she’s a top-tier talent in singing and acting, and can play both male and female roles with ease.

It’s a great honor to be involved in a work that’s beloved by so many. Anastasia is an attractive woman, who exudes a mysterious and shadowy aura as a star. Together, she and I will fight with Sakura as she draws upon the charms of her beautiful light and shadow!!

Saori Hayami plays Clarice, a native of Luxembourg. She’s an intelligent, pretty girl who loves reading and literature. Clarice’s real name is “Klarissa Snowflake”, heiress/successor to a powerful magic that is made possible by special books passed down through the Snowflake family.

I’m honored to be able to take part in this traditional piece as a member of the Hanagumi. Clarice is cute and thoughtful, and sometimes gets away from herself. She’s fun to record.

Though Captain Kamiyama is the leads in this story, please try to expect the unexpected to unfold through this work. Also, if you’re familiar with that song, you’ll be delighted to hear the many gorgeous new songs that will be revealed! 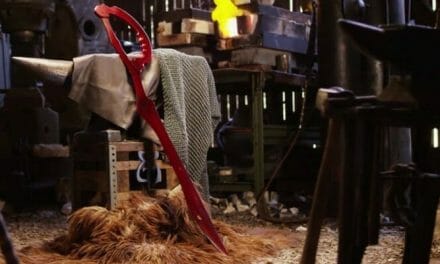 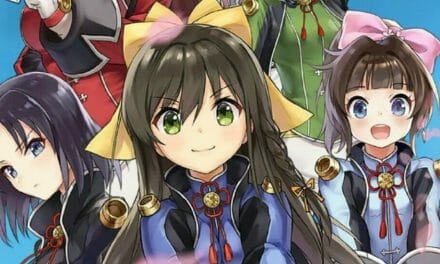