Sakura Wars (2019) will ship worldwide on Sony’s PlayStation 4 console on April 28. The first run of the game will be packaged as a “Launch Edition” that includes a reversible cover and a sticker sheet. 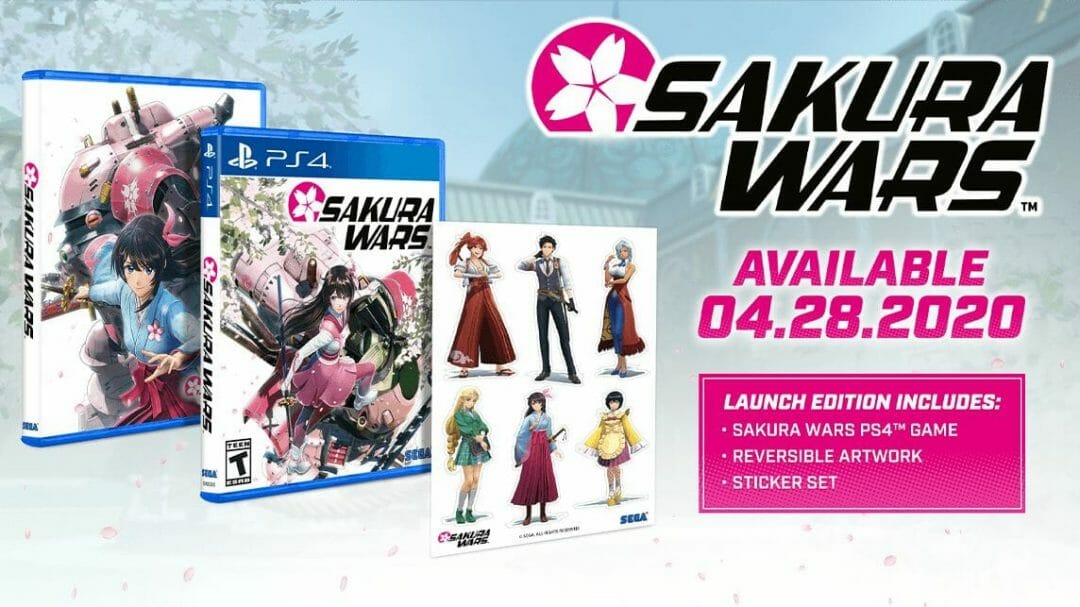 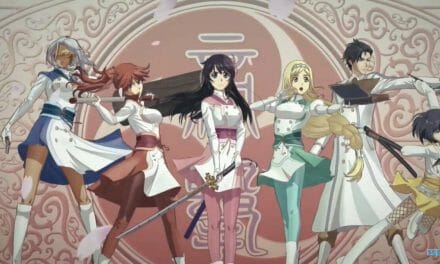