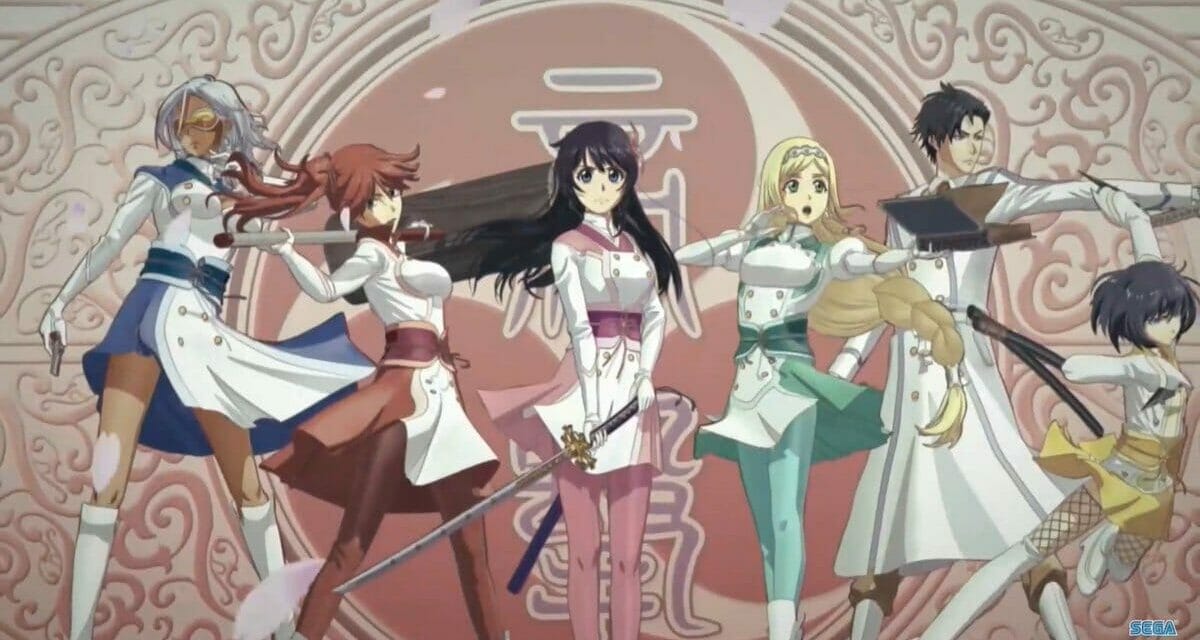 Editor’s Note: To prevent name confusion, Anime Herald have adopted a policy of tagging Sakura Wars (1996) and Sakura Wars (2019) with their respective years of release.

Earlier today, Sega hosted their thirteenth Sakura Wars (2019) streaming event. During the show, the publisher revealed a new five-minute trailer for upcoming anime series Sakura Wars the Animation. The extended teaser offers an overview of the world and characters, while explaining the lore that led up to the events of the series. The explanation includes an overview of the original Imperial, Paris, and New York Combat Revues, as well as the formation of the WLOF organization that manages the Great Combat Revue World War sporting events. 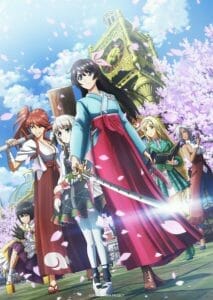 Set in 1940, it’s been 10 years since the great demon invasions, and the World Luxury Operatic Federation has designed a tournament for all to participate in! So how will that work with another impending demonic war? We’ll just have to wait and find out!

Sakura Wars (2019) launched in Japan on December 12, 2019. The title, which is available on Sony’s PlayStation 4 console, sold through 166,771 copies as of January 13, according to Famitsu. Sega will release the game worldwide on April 28. The first run of the title will be packaged as a “Launch Edition” that includes a reversible cover and a sticker sheet.