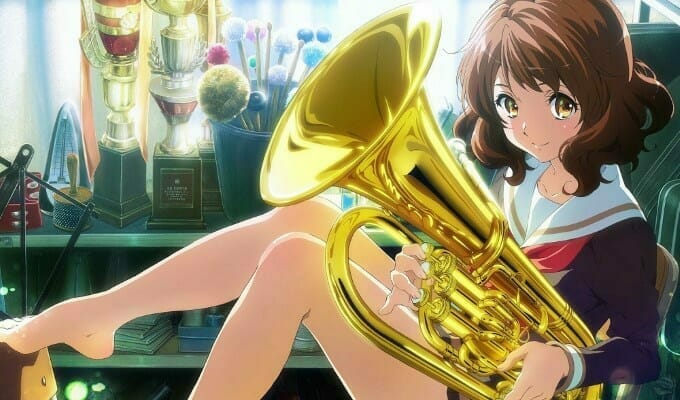 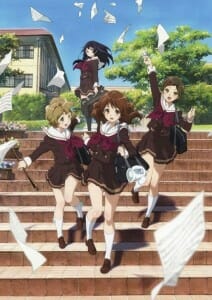 Earlier today, Kyoto Animation updated their website for the anime adaptation of Sound! Euphonium. The update included a new key visual, along with new cast member details, theme song information, and a list of TV stations carrying the show.

The new cast members include the following:

Sound! Euphonium will begin airing in April on the following channels:

Two weeks ago, KyoAni announced the first wave of cast members in a one-minute promotional video[1], which was set to a brassy, upbeat musical piece.

Because we’re suckers for fun, jazzy music, we’ve provided the video below. 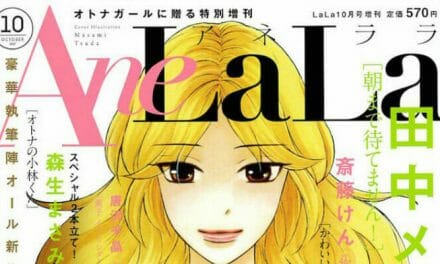 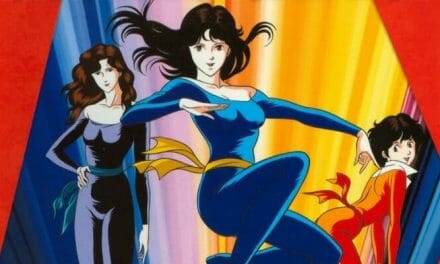