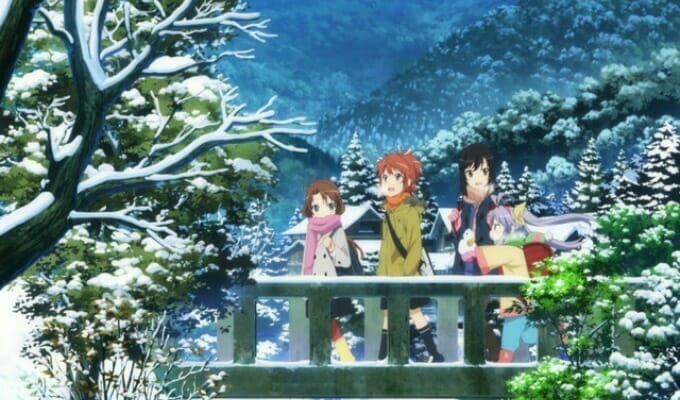 It looks like this summer will be extra laid-back. Well, at least once a week. 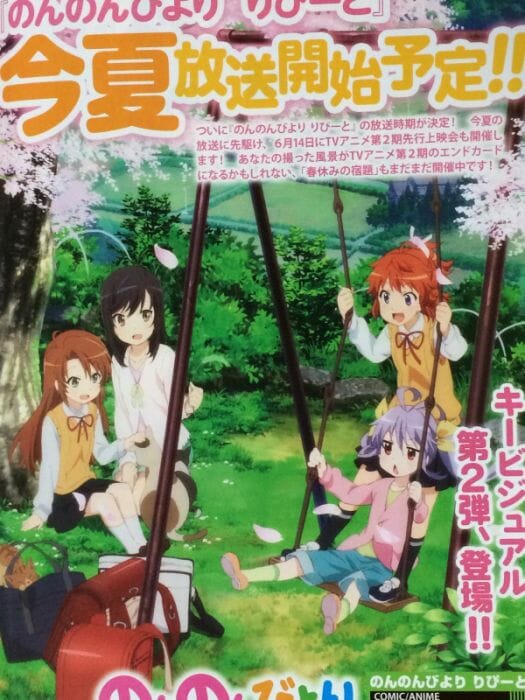 The scene presents a sharp contrast to Non Non Biyori Repeat‘s first visual, which saw the leading ladies crossing a snowy bridge in the dead of winter.

Earlier this year, we received confirmation that the staff from Non Non Biyori will return to work on the series. In addition, musical group nano.RIPE will contribute the show’s opening theme.

An 80-second promotional video was released by Media Factory last week. You can check it out below: