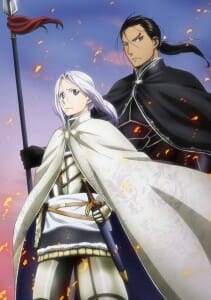 Tasked with liberating his nation, does Prince Arslan have what it takes?

Yesterday, FUNimation announced the English dub cast for The Heroic Legend of Arslan. The series will feature the following:

The Heroic Legend of Arslan‘s dub will air as part of FUNimation’s Broadcast Dubs lineup. Episodes will air on Sundays at 5:00AM Eastern, but a specific première date has yet to be announced. 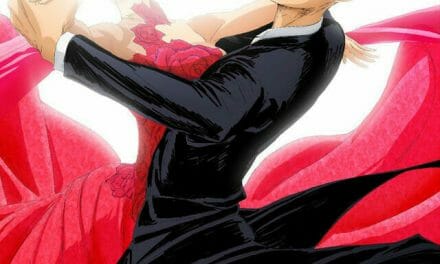