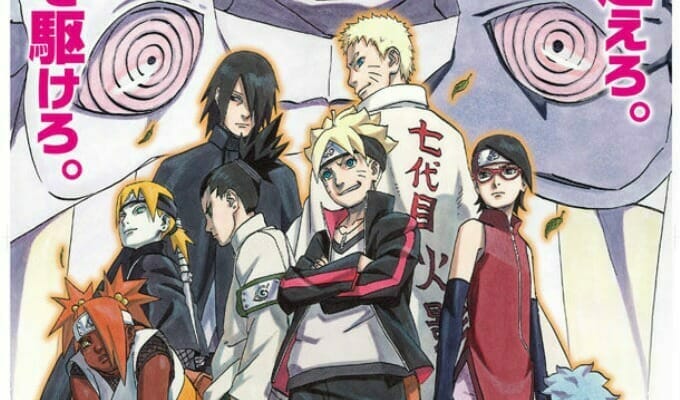 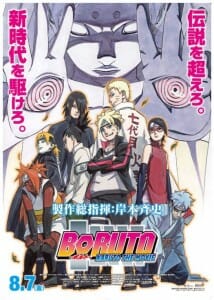 Fans who head out to see Boruto -Naruto the Movie- in theaters are in for a special treat! Fans that attend the August première will receive an official companion book, titled Naruto Hiden Zai no Sho.

The book will include the a one-shot manga by Naturo creator Masashi Kishimoto, titled Naruto ga Hokage ni Natta Hi (The Day Naruto Became a Hokage). In addition, the tome will also include the final Naruto chapter (700) in full color.

Naruto ga Hokage ni Natta Hi was not adapted to animation, or did it appear in the original manga’s run.

Naruto Hiden Zai no Sho will be printed in limited quantities, with a total of 2 million given out on a first come, first served basis.