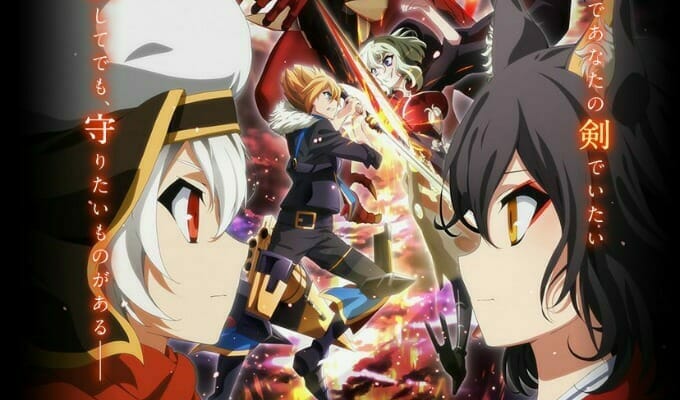 So, apparently a little chaos came to FUNimation’s world! 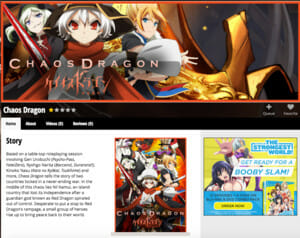 In addition, the site included a summary for the series, which reads as follows:

Based on a table-top roleplaying session involving Gen Urobuchi (Psycho-Pass, Fate/Zero), Ryohgo Narita (Baccano!, Durarara!!), Kinoko Nasu (Kara no Kyōkai, Tsukihime) and more, Chaos Dragon tells the story of two countries locked in a never-ending war. In the middle of this chaos lies Nil Kamui, an island country that lost its independence after a guardian god known as Red Dragon spiraled out of control. Desperate to put a stop to Red Dragon’s rampage, a small group of heroes rise up to bring peace back to their world. 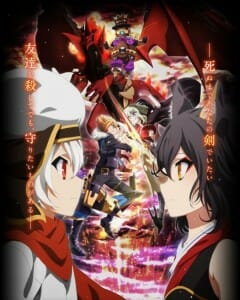 The site offered no indications that FUNimation would stream or distribute the series on home video.

As of press time, the site is currently unavailable.

Earlier this week, FUNimation announced that they licensed 20 titles in the Summer anime season. At the time, the company announced 18 of the 20 titles, with two slots listed as “To Be Announced.”

Chaos Dragon was not revealed in the original announcement.

Chaos Dragon will hit Japanese airwaves on July 2 on Tokyo MX TV, KBS Kyoto, BS11, and Sun TV. The series will be directed by Masato Matsune, and animated by studios Connect and Silver Link. Character designs will be provided by Shoko Takimoto (Senran Kagura: Estival Versus – Festival Eve Full of Swimsuits).

A promotional video for the series is currently available, which you can check out below: 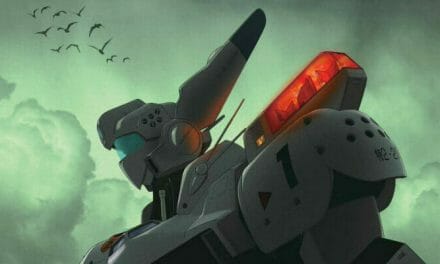 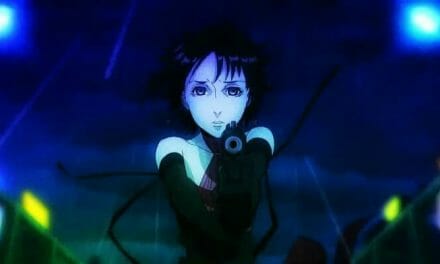