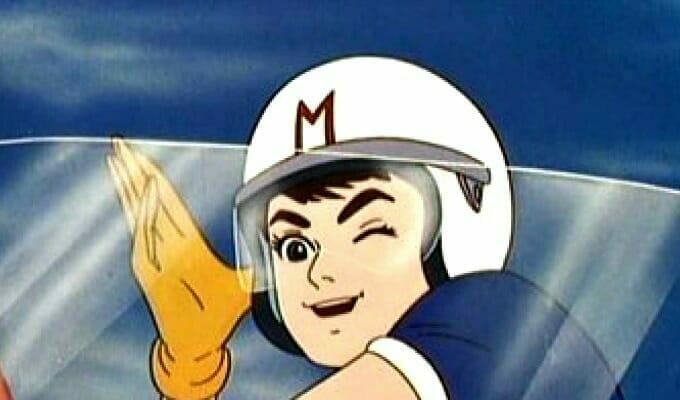 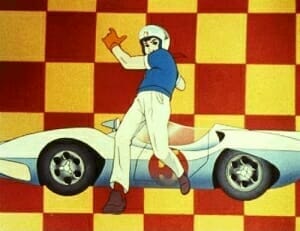 Earlier today, FUNimation announced that they acquired the rights to three titles:

Speed Racer will be released on Blu-Ray in both subtitled Japanese and English dubbed formats. It will mark the first time that Speed Racer‘s Japanese version, titled Mach Go Go Go! will see a western release. FUNimation’s release will also include episodes that were never adapted to North America previously.

Noein was originally released in the west by Manga Entertainment. The release, which first hit North America on DVD in 2005, will mark the first time it’s been released on Blu-Ray.

The second season of Assassination Classroom has yet to air. The series is currently slated hit Japanese TV in 2016. In North America, FUNimation streamed the first season as it aired in Japan.

But back to Speed Racer for a moment.

Speed Racer began its existence as Mach Go Go Go!, a 1967 racing series. This was licensed by Trans-Lux and adapted to American audiences under the name Speed Racer. The series was re-licensed in the 1990s by holding company Speed Racer Enterprises, which created merchandise and produced American adaptations of the property.

In 2011, the license for Speed Racer expired, and reverted back to Tatsunoko Productions. Speed Racer Enterprises continued to exploit the license, though, and sub-licensed the film rights to studios studio Lions Gate and Toonz Entertainment. At the time, the company was producing a new series under the license, and claiming ownership on their website. 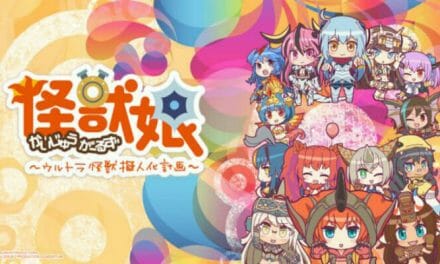