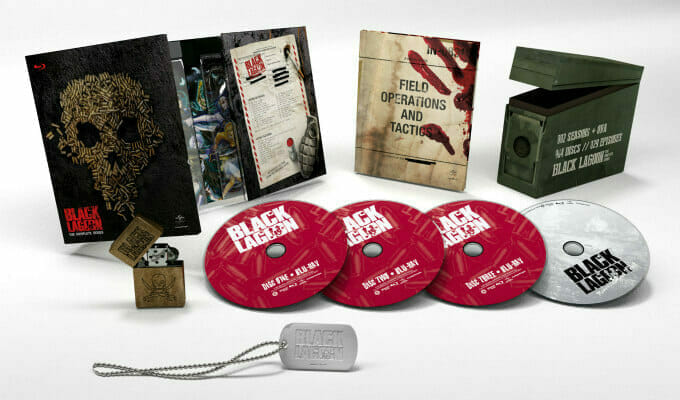 Maybe it’s time to revisit the tropical vistas of Roanapur. 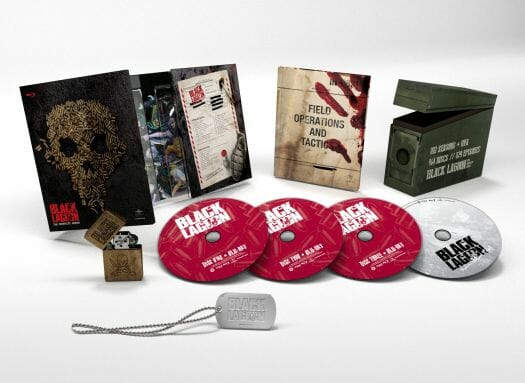 The set will include both seasons of Black Lagoon, as well as sequel OVA Roberta’s Blood Trail. The collection will also include the following extras:

The Black Lagoon Collector’s Edition will hit retailers in November 2015. FUNimation did not announce a price as of press time.

Black Lagoon is based on Rei Hiroe’s manga of the same name. All three installments were directed by Sunao Katabuchi (Mai Mai Miracle) and animated by Madhouse. The two TV seasons hit Japanese TV in 2006, while OVA Roberta’s Blood Trail was released in 2011.

Geneon Entertainment originally released the first two seasons in North America, with FUNimation acquiring the series down the line. 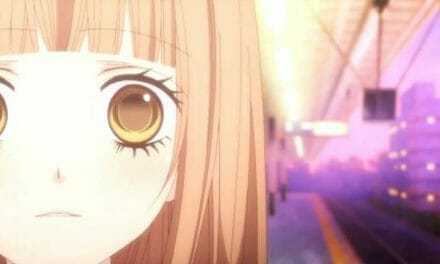