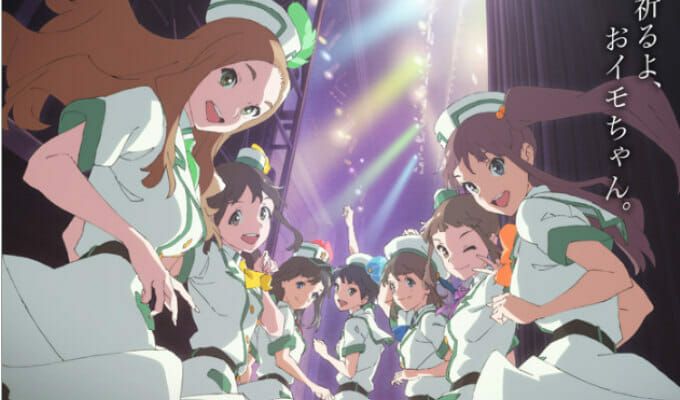 Children wake up, hold your mistake up before they turn the summer into dust.

The film is the first of two sequels to the Wake Up, Girls! anime series, which will begin screening on September 25. The film will be screened in two-week limited engagement. The second film, Wake Up, Girls! Beyond the Bottom will hit Japanese theaters in December.

The original anime series’ staff will return to work on the project, with director Yutaka Yamamoto helming the project at Ordet. Scripts will be handled by Touko Machida, while Chikaoka Sunao fill the roles of character designer and animation director. Music will be handled by Satoru Kousaki (Bakemonogatari, The Melancholy of Haruhi Suzumiya).

In addition, the entire voice cast from the series will return to reprise their roles.

A key visual for the project was released earlier this year, which you can check out below: 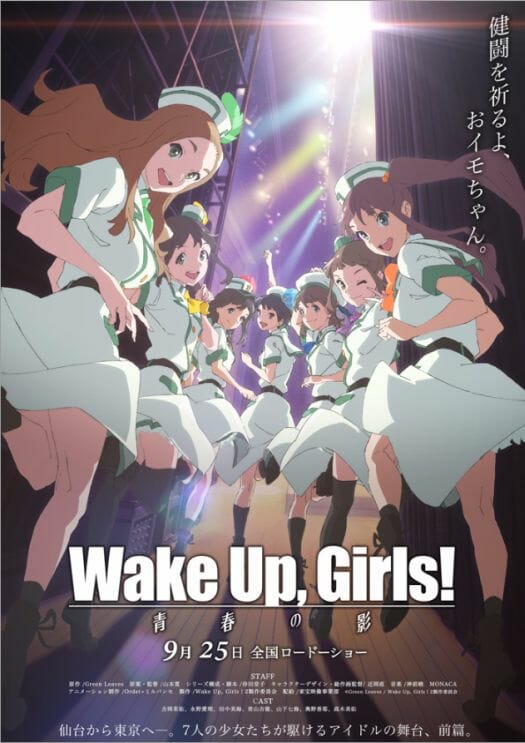