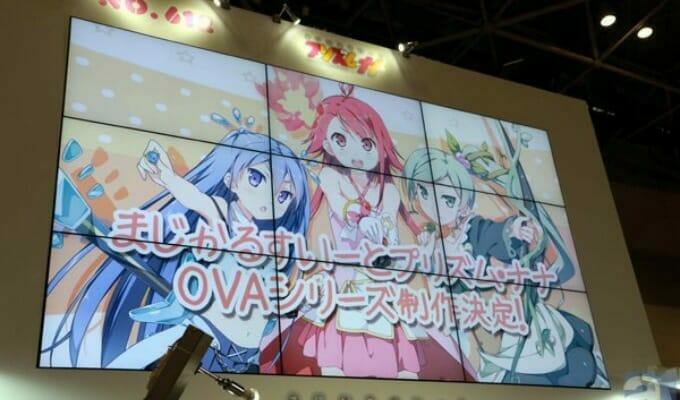 First, there was Madoka Magica. Now, it’s time for Prism Nana to shine! 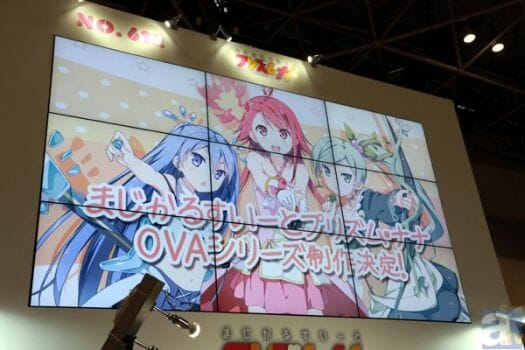 Earlier today, SHAFT announced that they will produce a Magical Suite Prism Nana OVA series. The title will run for seven episodes, using what SHAFT calls a “Star System.” Basically, different directors, writers, and animators will be given a degree of freedom to bring the world of Prism Nana to life.

The opening theme will be performed by Daisy x Daisy.

This isn’t the first time that fans have had a chance to meet Prism Nana. The franchise, which features character designs by light novel illustrator Kantoku, was first announced on August 1, 2012. A short promo teaser was released shortly afterwards.

This was followed by a series of seven pilot shorts, which were released from September 2012 through April 2013.

Last month, SHAFT noted that plans to fully animate Prism Nana were in motion, though today presents the firm confirmation of a full OVA.