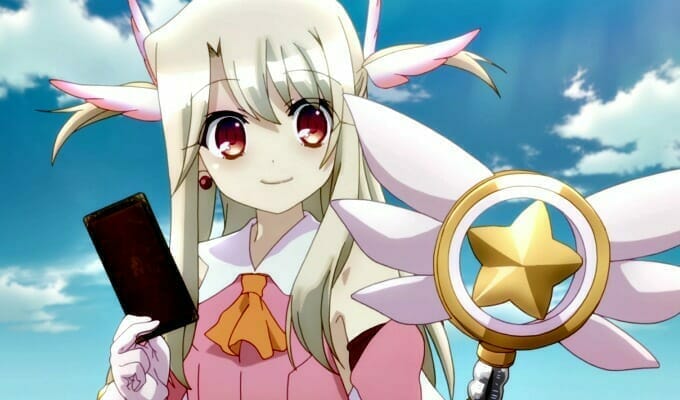 It’s time to step back into the magical world of Fate/kaleid Prisma Illya! 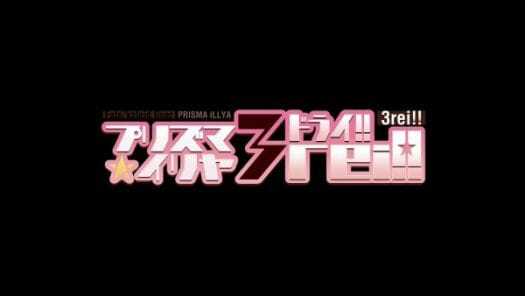 The Fate/kaleid liner Prisma Illya series is based on Hiroshi Hiroyama’s manga of the same name. The first entry into the franchise made its debut on Japanese TV and streaming network Nico Nico Douga in the summer 2013 anime season. Season 2 began aired in 2014, while the third and most recent aired in the summer 2015 season.

Sentai Filmworks holds the rights to all three seasons in North America. The show is currently streaming in its entirety on Crunchyroll.