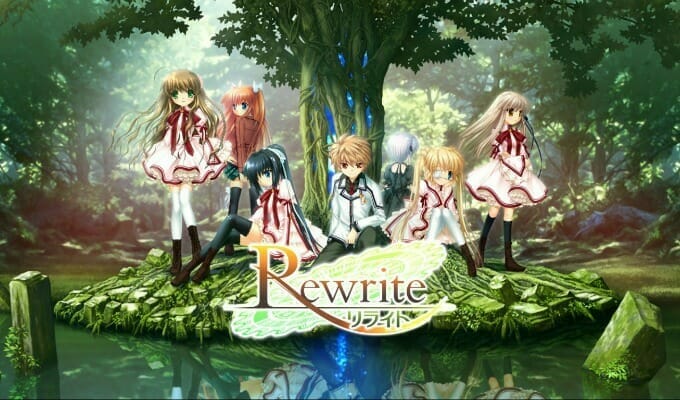 Earlier today, Key fans gave a sad farewell to Charlotte. With an ending, though, came a new beginning.

The final episode of the Charlotte anime series ended with a televised announcement that Rewrite will receive an animated adaptation.

The video confirms that Tensho (Kinmoza! Kiniro + Mosaic, The Fruit of Grisaia) will direct the show and supervise the series’s scripts. Studio 8-Bit will produce the animation. Character designs will be provided by Masayuki Nonaka. The team of Romeo Tanaka and Visual Arts’s Kai will be in charge of Composition and Script Collaboration.

Rewrite will be based on Key/Visual Arts’s visual novel of the same name. The original work was first released in June 2011 for Windows PCs. Itaru Hinoue was the project’s creator and main illustrator. 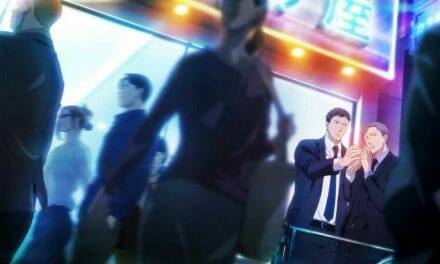