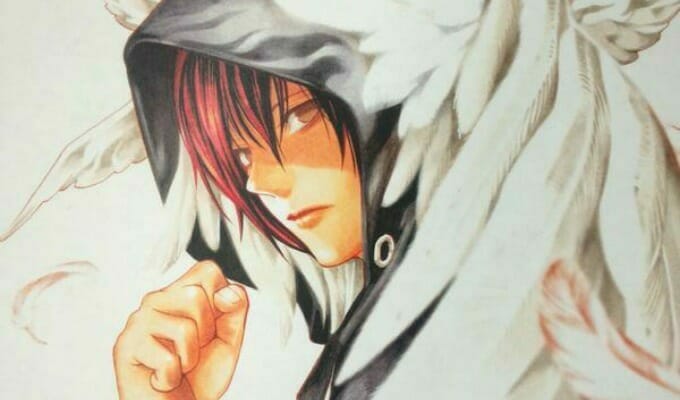 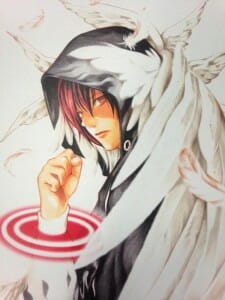 Platinum End is set to begin, both in Japan and in the west.

Earlier today, digital manga mag Weekly Shonen Jump announced that Viz Media will publish the Platinum End manga series. Chapters of the series will be released at the same time as their Japanese counterparts, with each installment carrying a price of $0.99.

The title will launch in the December issue of Jump SQ., which hits Japanese newsstands on November 4. The title’s announcement tagline reads that “[t]his is a story of a human and an angel.” The title will revolve around a boy who “does not seek hope in order to live” named Mirai Kakehashi.