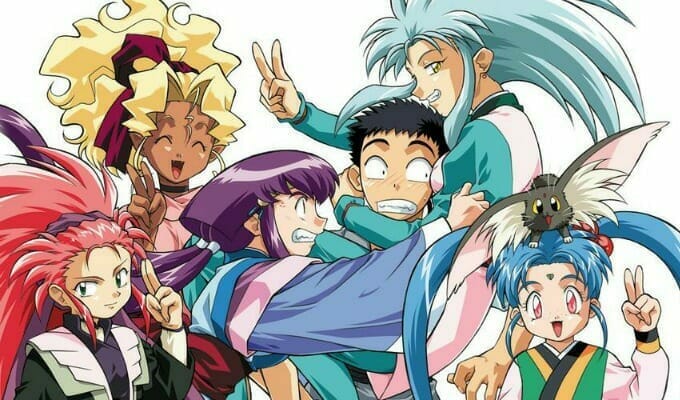 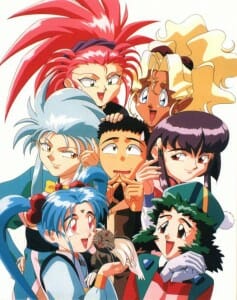 Get ready, love will leave you cryin~! Wait… wrong series!

The project will reunite several key cast members, including the following:

On November 28, an event that focuses on Tenchi Muyo! Ryo Ohki Dai-4-Ki and Ai Tenchi Muyo! will be held in Japan’s Okayama Prefecture. Kikuchi, Orikasa, and Nanao will attend the event, along with Ai Tenchi Muyo! stars Rui Tanabe (Rui Aoi) and Azusa Satou (Yuki Fuka).

The new series will be the first entry into the main franchise in ten years.

Since its début, Tenchi Muyo has spawned numerous spinoffs, retellings, and adaptations, including the No Need For Tenchi! manga series, the Tenchi Universe TV series, and a trilogy of feature-length films.

Editor’s note: North American residents who want to check the series out can watch episodes from the series in English and subtitled formats via FUNimation’s YouTube channel. 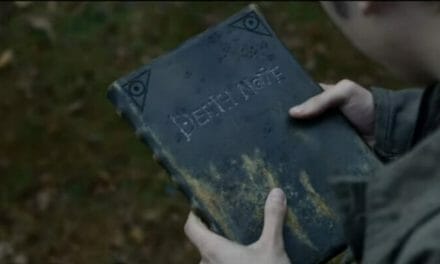