Tags: alderamin on the sky 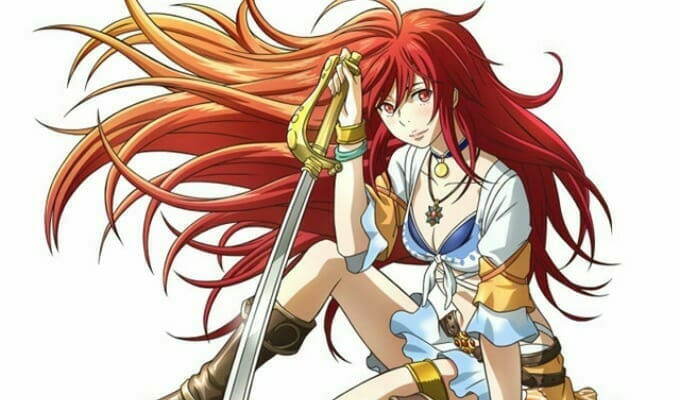 2016 looks to be taking to the open skies for a half hour a week.

The latest issue of Kodansha’s Shōnen Sirius magazine announced that Nejimaki Seirei Senki: Tenkyō no Alderamin (Alderamin on the Sky) is getting a TV anime adaptation, which will hit the air next year. 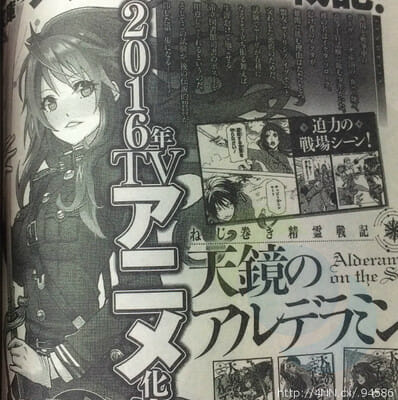 The anime adaptation of Alderamin on the Sky was first unveiled at this month’s Dengeki Bunko Autumn Festival 2015. A teaser visual was released, though no details on the adaptation were announced at the time. 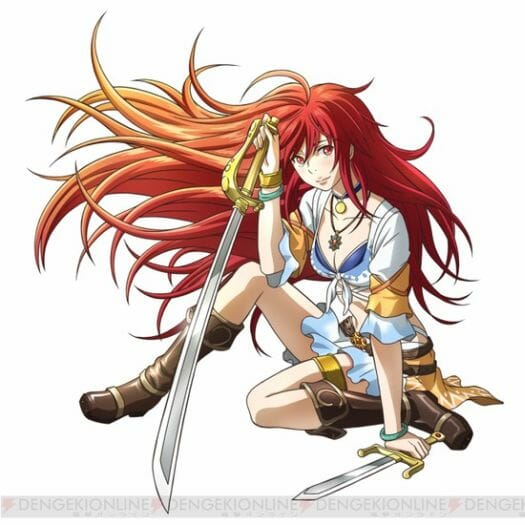 The series will be based on writer Bokuto Uno and illustrators Sanbasō and Ryūtetsu’s light novel series of the same name. The title kicked off in 2012. To date, eight volumes are available, with the latest hitting on October 10.

A manga adaptation of Alderamin on the Sky premiered in Dengeki Maoh magazine in 2014. The third volume shipped to Japanese retailers on October 10.