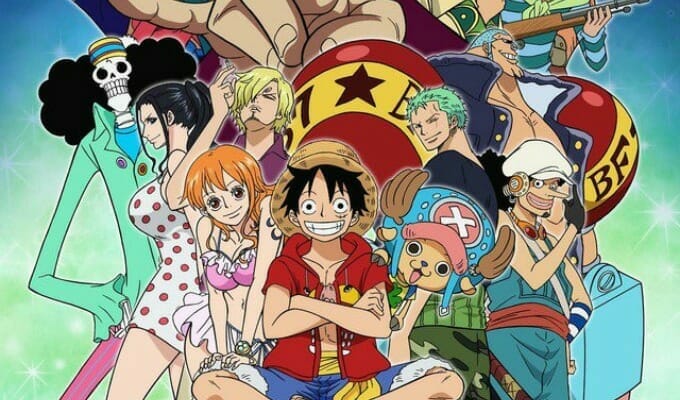 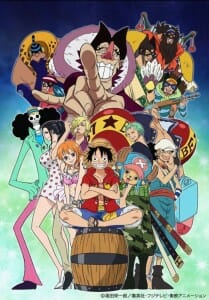 The Straw Hats are gearing up to face a long-time rival! Again!

Earlier today, the official One Piece website announced that a new special will hit Japanese TV on December 19. The special, titled One Piece ~Adventure of Nevlandia~ will see Luffy and the Straw Hats squaring off in a rematch against the Foxy Pirates.

The special will feature a new, original storyline set on a mysterious foggy island in the New World. The effects of Devil Fruits are rendered inactive on the island, meaning that Luffy and company will be forced to use their wits and ingenuity if they hope to survive.

Kônosuke Uda, One Piece‘s first director, will helm the special.