Tags: pony can usa, rokka ~braves of the six flowers~

It looks like the legendary warriors are losing a member in their journey.

Yesterday, Right Stuf CEO (and Dark Lord) Shawne Kleckner responded to inquiries regarding Pony Can USA’s Standard Edition releases of Rokka -Braves of the Six Flowers-. Both the DVD and Blu-Ray editions were recently removed from the site, leaving only the Limited Edition Blu-Ray available for purchase.

Kleckner noted that neither of the Rokka -Braves of the Six Flowers- standard editions will be produced, leading to their removal from the store.

The Collector’s Edition of Rokka -Braves of the Six Flowers will hit stores on December 10. The set, which includes the first four episodes of the series, is priced at $89.99. Volumes 2 and 3 will ship to stores on February 10, 2016 and April 10, 2016, respectively. 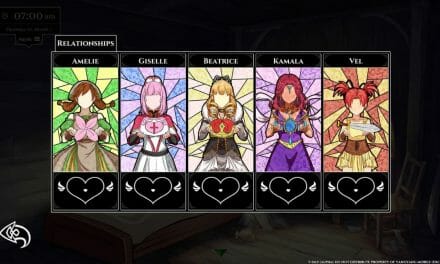