This is shaping up to be a series of truly heroic proportions!

In addition to the promo video, studio Bones released character design sheets for Izuku Midoriya and All Might. 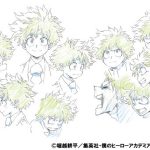 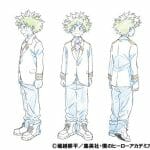 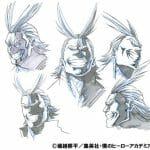 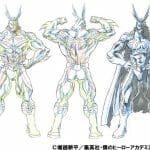 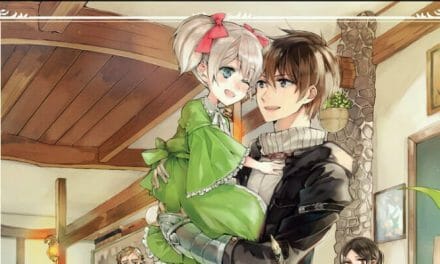