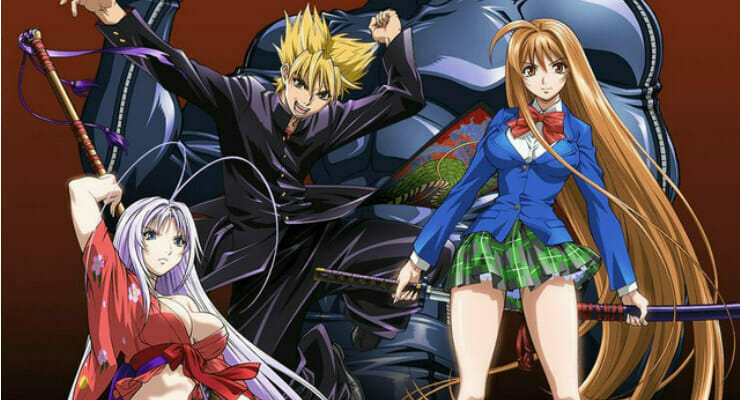 Earlier today, Crunchyroll announced that they added Tenjho Tenge to their streaming library. The entire series is available in subtitled and dubbed formats to residents of the United States and Canada. 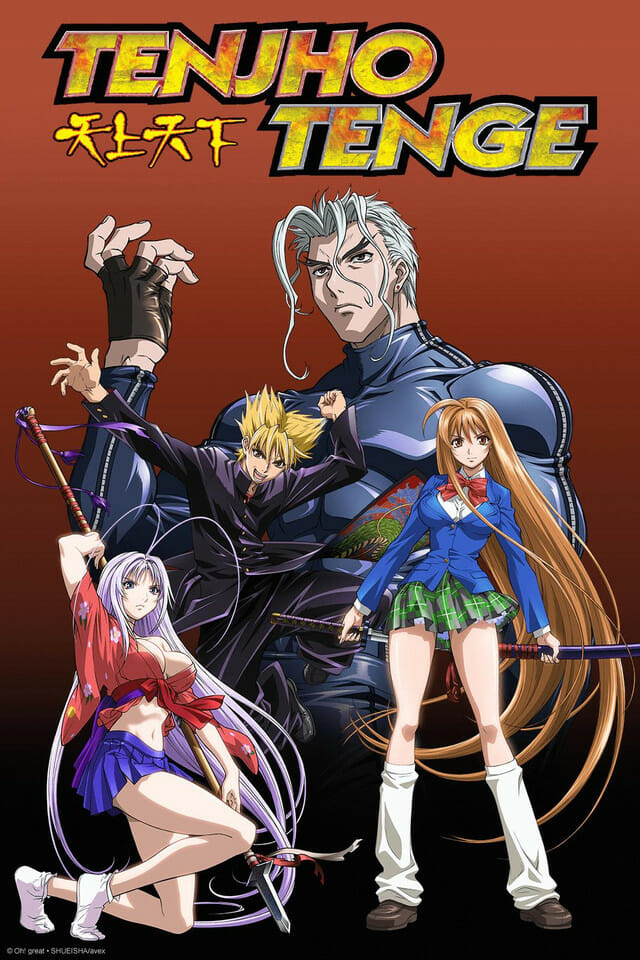 Geneon originally released Tenjho Tenge in North America. The series has since been re-licensed by Discotek Media.

Souichiro and Bob want to rule their new school, but just as they begin cracking heads, their plan is shot to hell. First there’s the Natsume sisters and their Juuken Club. If the older sister, Maya, isn’t kicking their butts, then the younger sister, Aya, is trying to force feed Souichiro and make him her husband! Then there’s the Student Executive Council that sends executioners to “educate” anyone who questions the council’s authority! Their education is just beginning!