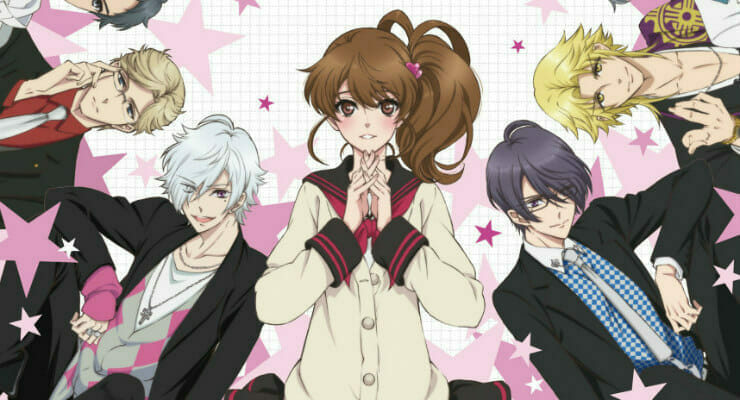 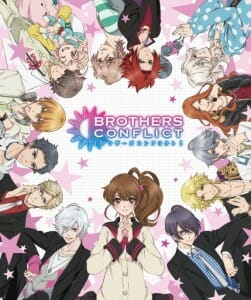 “Brothers Conflict” sounds like it could be a fight for the couch.

In addition to playing the role of Ema, Colleen Clinkenbeard will serve as ADR director on the project.

Brothers Conflict! is based on the novel series by Atsuko Kanase, Takeshi Mizuno, and illustrator Udajo. The series, which aired in the Summer 2013 broadcast season, was directed by Jun Matsumoto (Blood+, Persona -trinity soul- ) at Brain’s Base. Kumi Ishii (Ichigo 100%, Oreimo) provided character designs on the project, while Natsuko Takahashi (Divine Gate, Norn9) took charge of series composition.

Ema Hinata is lonely. As an only child and the daughter of a famous explorer, for most of her life her closest companion has been Juli, her talking pet squirrel. But her father is getting remarried, and her new family is…a little unorthodox. Now, she’s got 13 gorgeous guys as her stepbrothers, and they’re all after her heart! But is romance what she wants, or is it family?