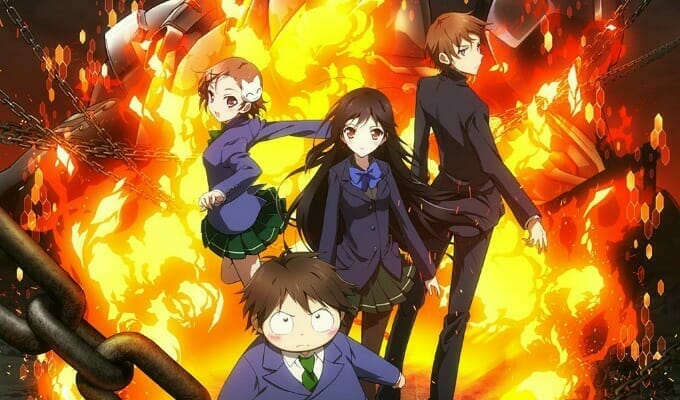 It’s time to rush toward infinity!

Earlier today, the Accel World: Infinite Burst staff announced that the film will hit Japanese theaters on July 23. To celebrate the news, the team unveiled a new key visual, which features Kuroyukihime. 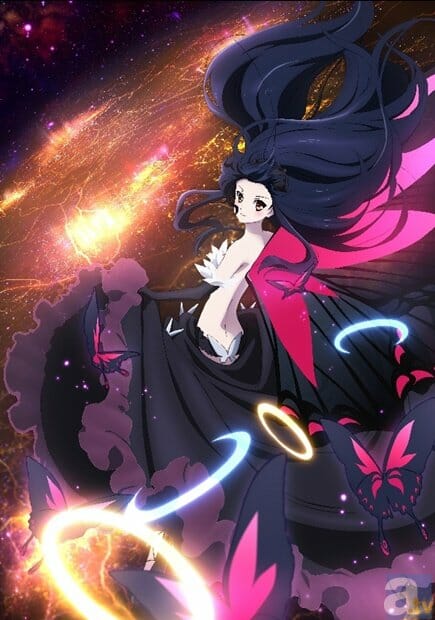 Accel World: Infinite Burst will feature a new story by series creator Reki Kawahara. Masakazu Obara (My-HiME, My-Otome) will return to the director’s chair for the project at Sunrise, while Yukiko Aikei (Horizon in the Middle of Nowhere, Your Lie In April) serves as character designer and animation director. Yousuke Kabashima will fill the dual role of Duel Avatar Designer and Action Director.

Viz Media currently holds the domestic rights to the Accel World TV series, which they offer on DVD and Blu-Ray, as well as via streaming on Hulu.